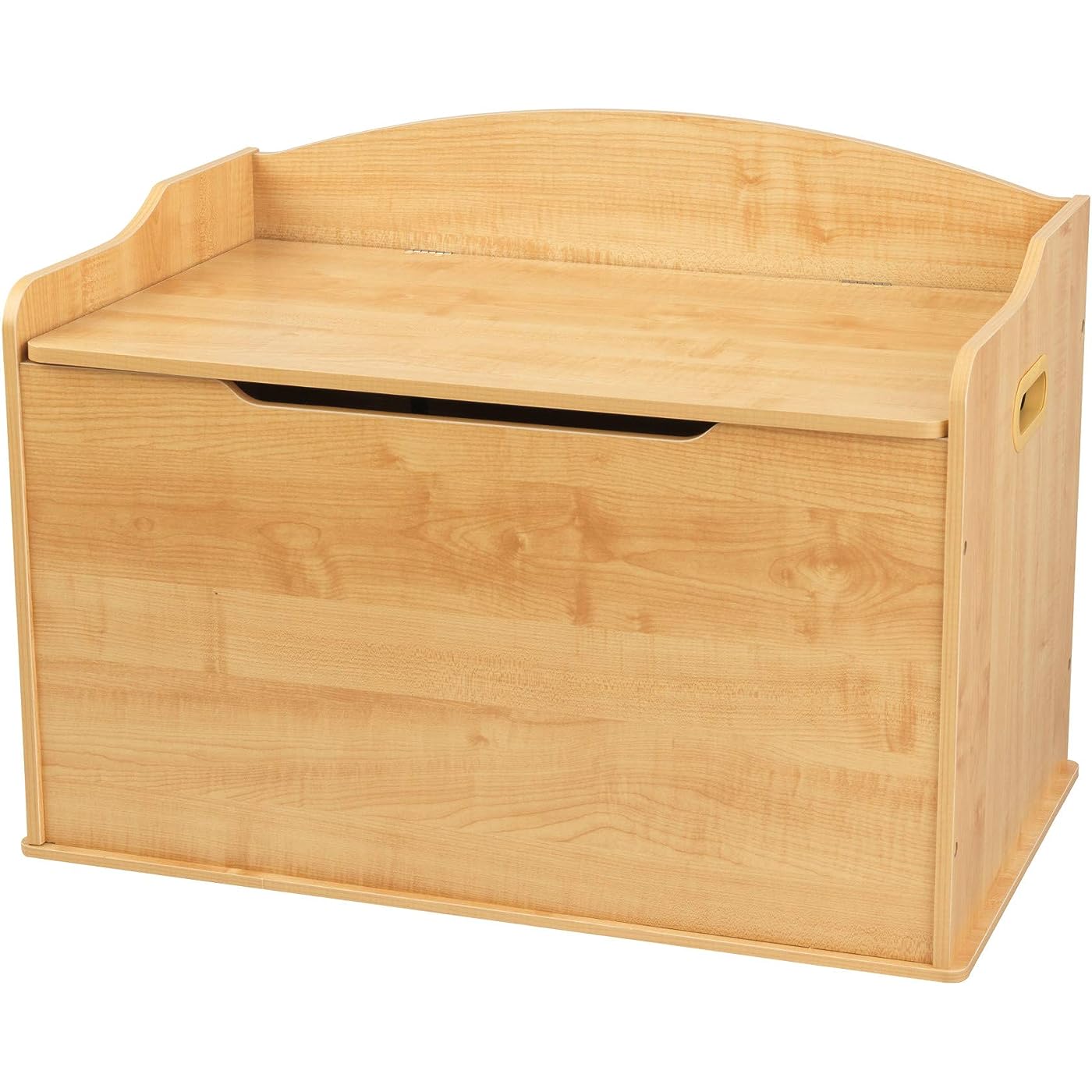 Checking for product changes
$167.99 Why this price?

Free shipping on this product
Availability: Only 5 left in stock, order soon!
Fulfilled by Amazon
Arrives Monday, Jan 24
Order within 21 hours and 59 minutes

Color:Natural | Style:Toy Box Keep toys and treasures safe in the KidKraft Austin Toy Box. With its classic, handsome design, this toy box can double as a bench and provides a useful addition to any playroom. Designed with children in mind, the lid's unique safety hinge prevents accidental dropping to help protect little fingers. Sturdy wood construction makes this this a lasting addition to any kid's room. From the Manufacturer Our Austin Toy Box lets kids keep all of their favorite toys in one convenient place. This sturdy toy box was built to last and would fit right in with any room setting. Features include 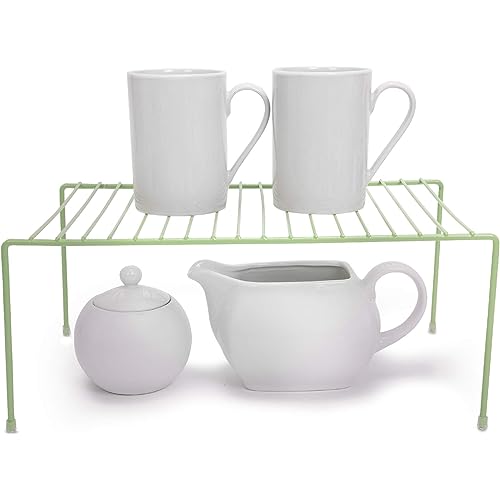 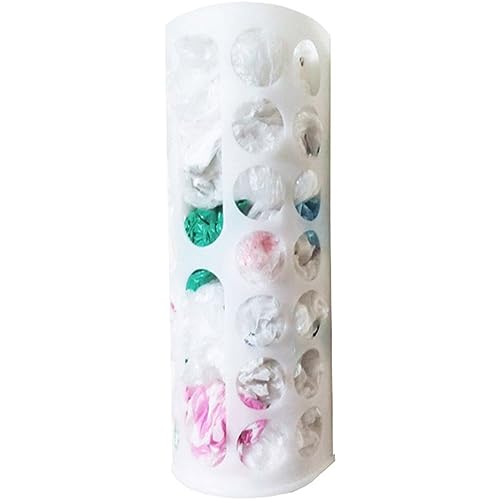 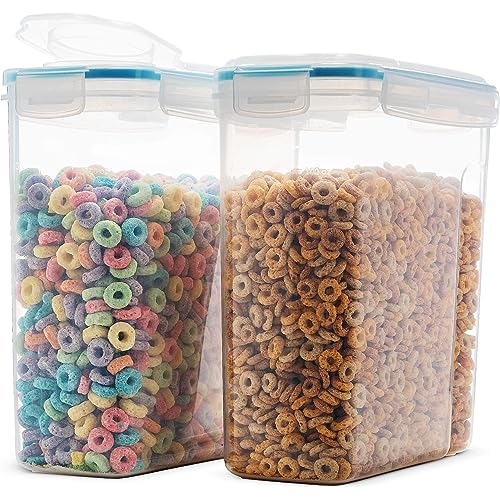 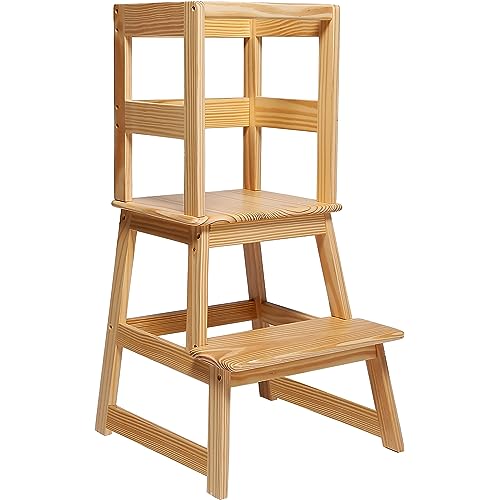 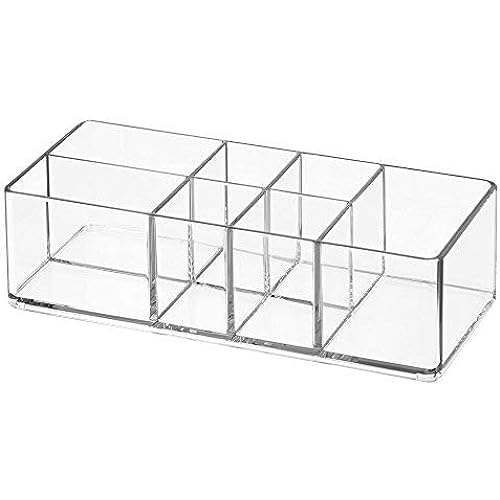 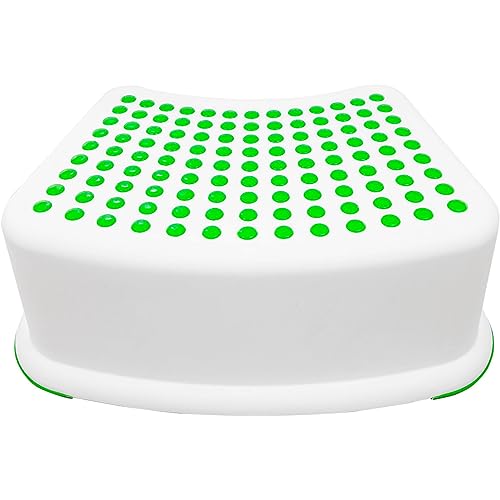 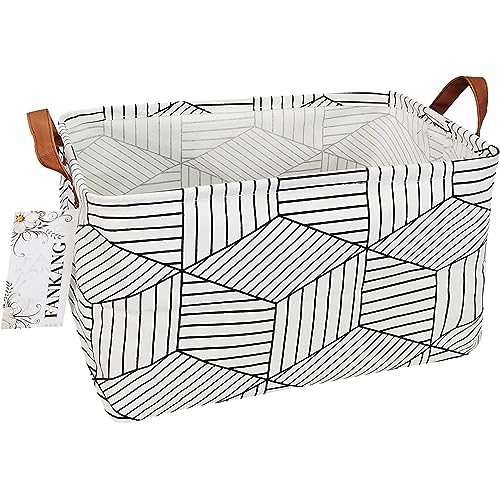 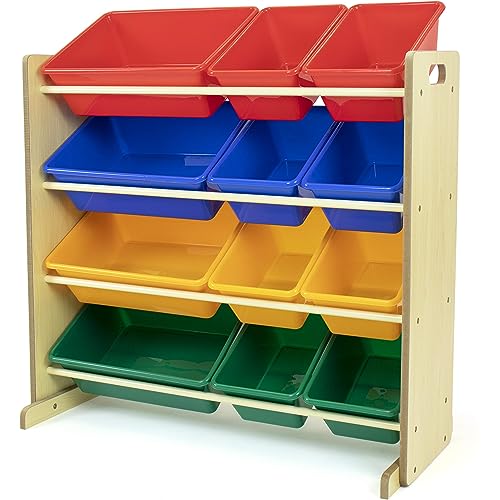 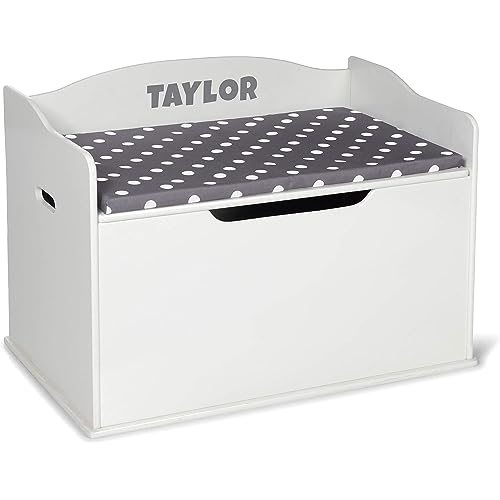 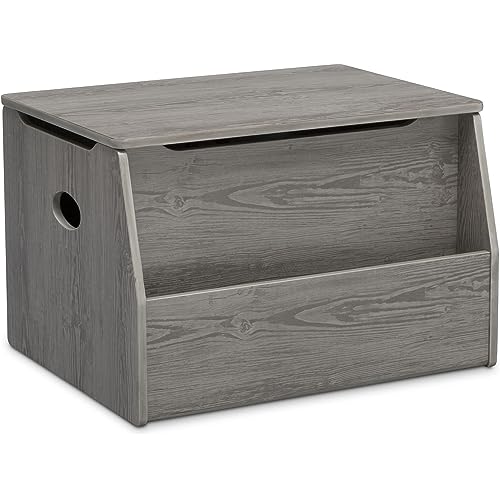 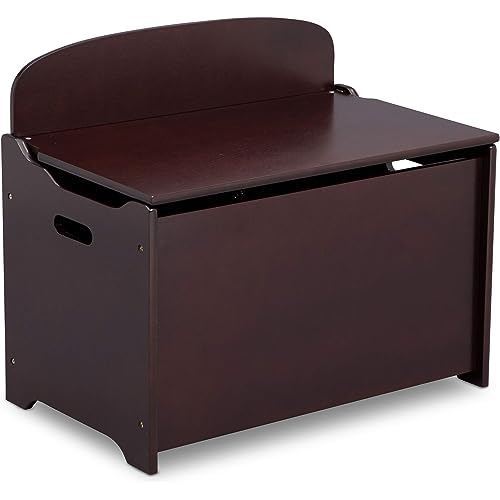 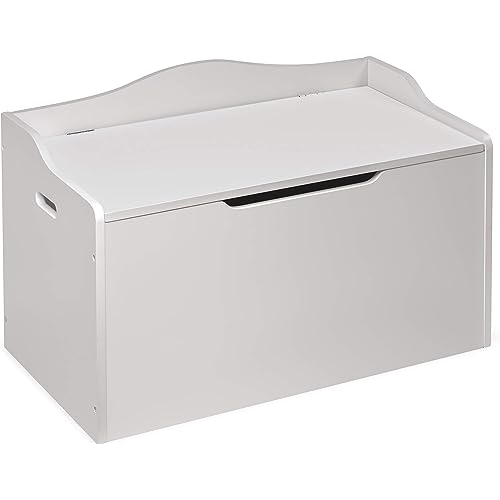