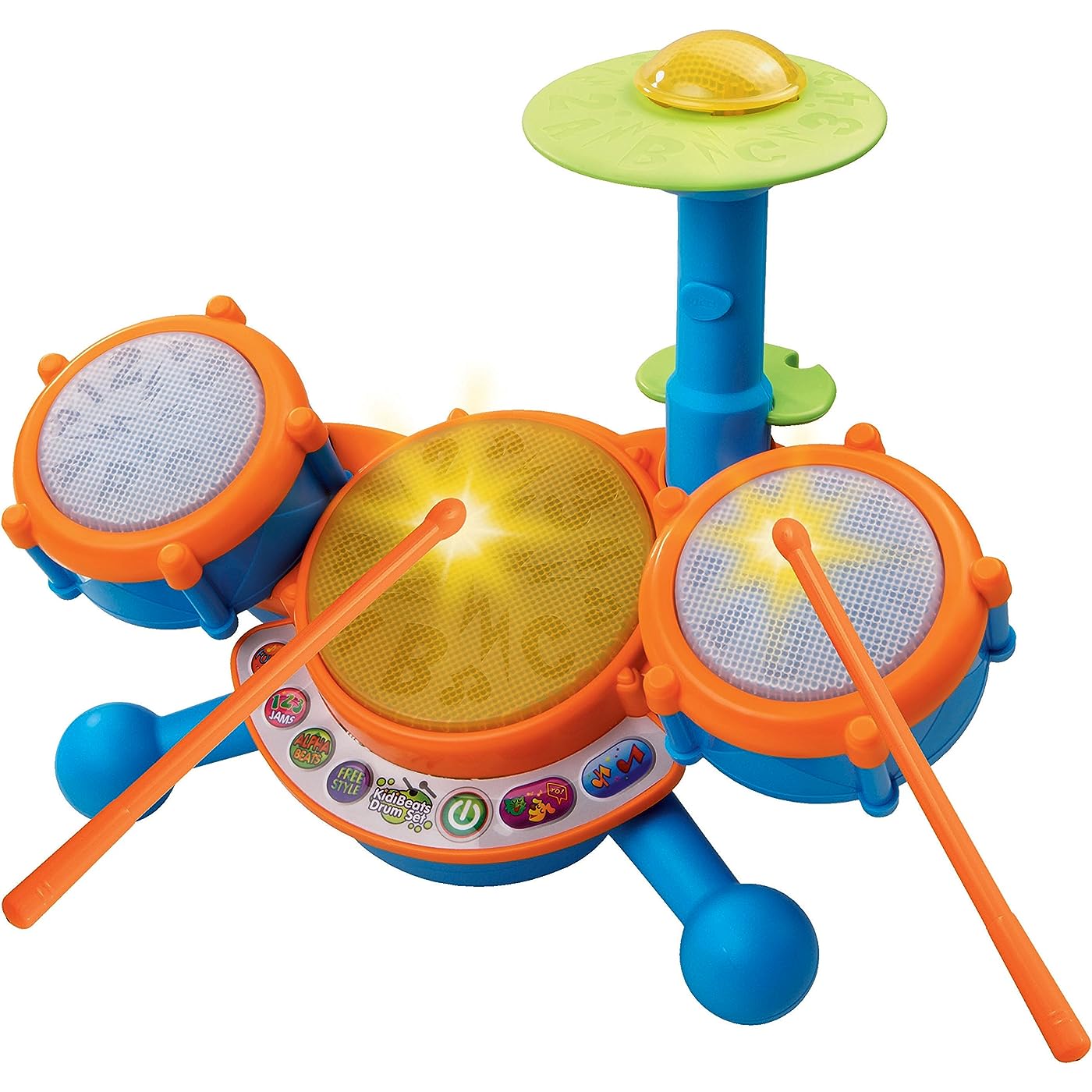 Checking for product changes
$26.22 Why this price?

Free shipping on this product
Availability: In Stock.
Fulfilled by Lanmark Products
Arrives Feb 4 – Feb 13
Order within 21 hours and 54 minutes

Durable Product. If for some reason the program/activity stops working or malfunctions, please follow these steps - Turn the unit OFF,Interrupt the power supply by removing the batteries, Let the unit stand for a few minutes, then replace the batteries, Turn the unit back ON, The unit will now be ready to play again, if the product still does not work, replace with a new set of batteries Brand Story By VTech P.when('A').execute(function(A) { A.on('a:expander:toggle_description:toggle:collapse', function(data) { window.scroll(0, data.expander.$expander[0].offsetTop-100); }); }); From the Manufacturer Your child can rock out and learn with the VTech KidiBeats Drum Set. This drum set for kids comes with a pair of drumsticks that can be used to tap the four different electronic learning drums. Your child can drum freestyle or play along to nine pre-set melodies in a variety of musical styles. Or for more structured play, they can follow the lights on the drums as they learn about letters and numbers. With four ways to play and a variety of fun sounds, your child will love learning to the music with this educational toy. See more

If you place your order now, the estimated arrival date for this product is: Feb 4 – Feb 13
Yes, absolutely! You may return this product for a full refund within 30 days of receiving it. 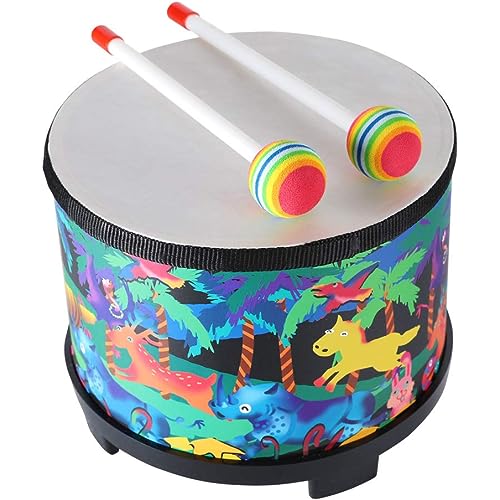 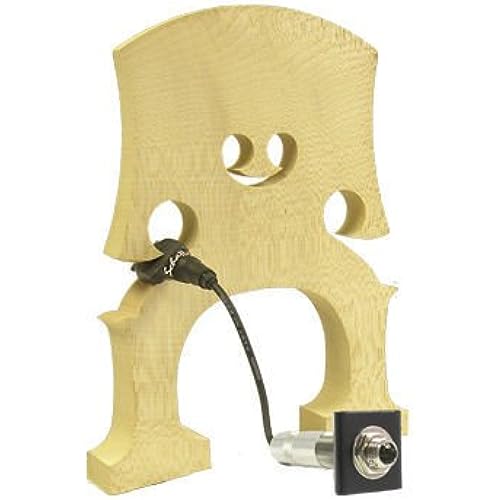 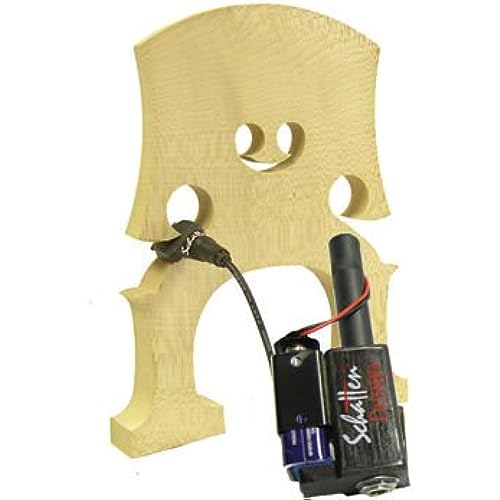 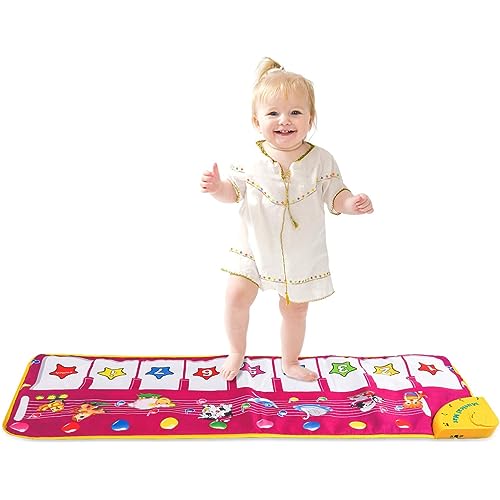 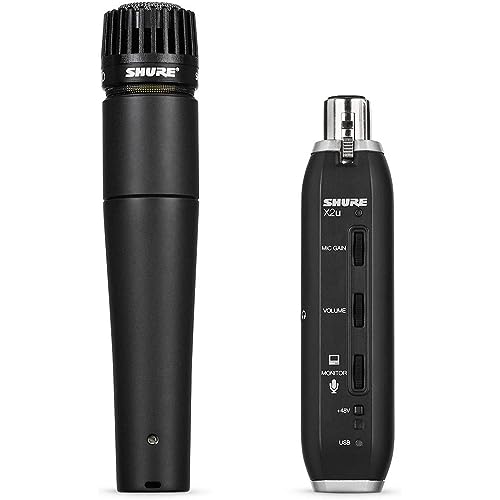 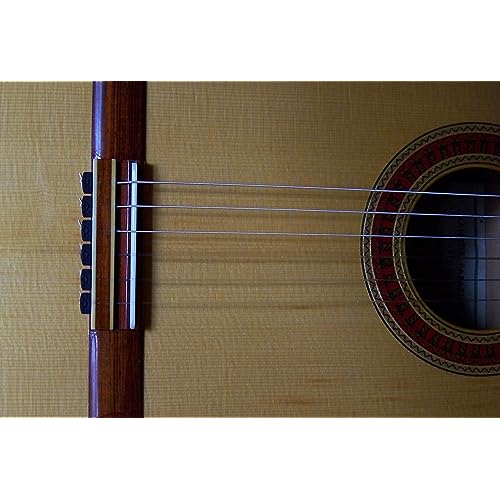 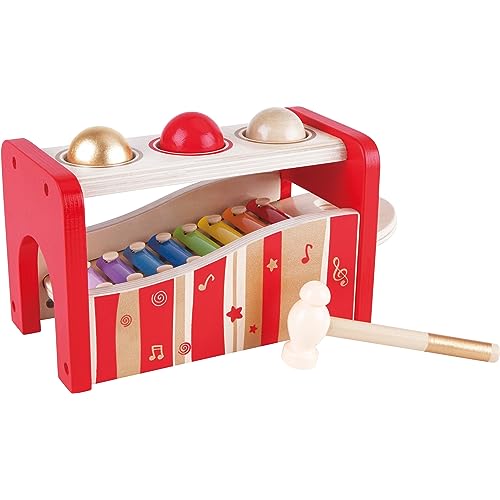 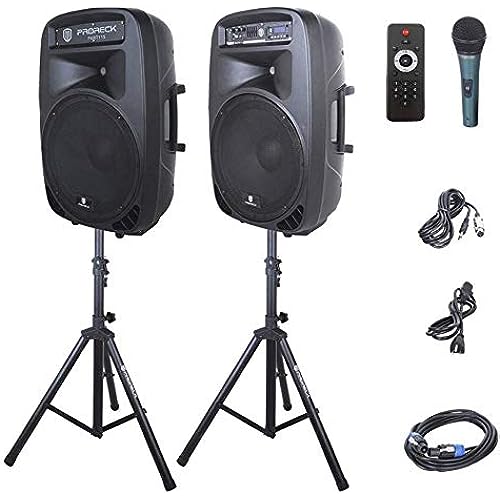 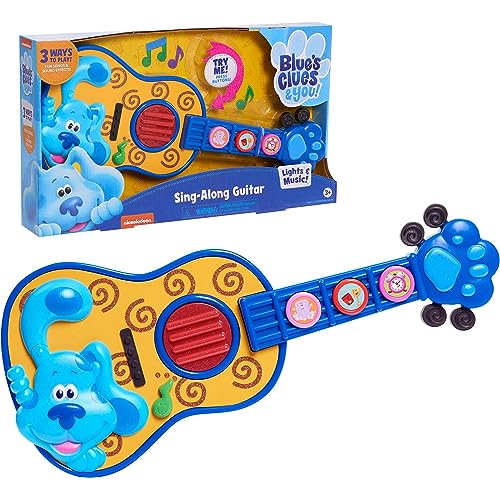 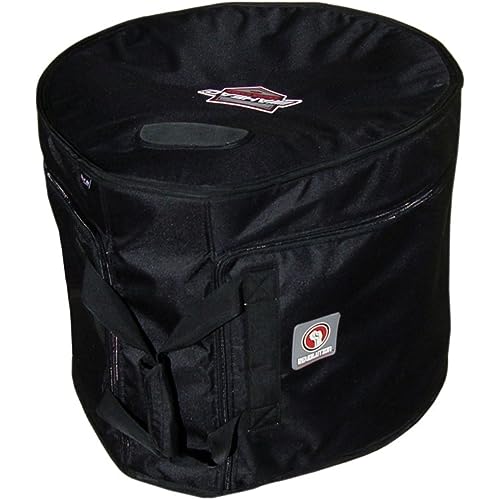 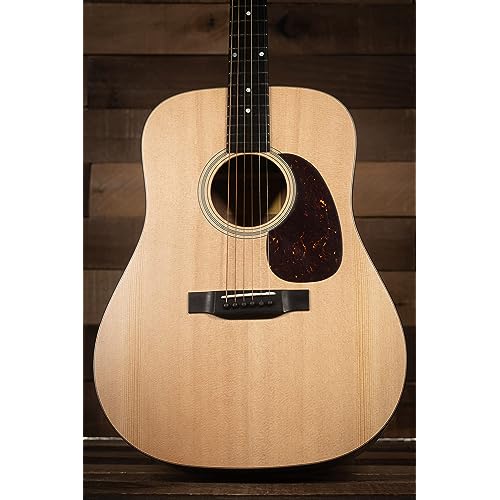 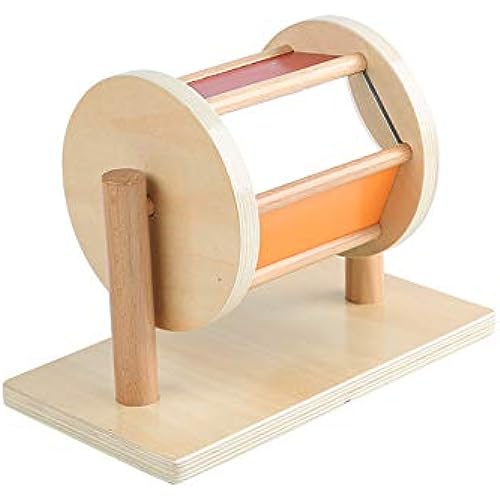