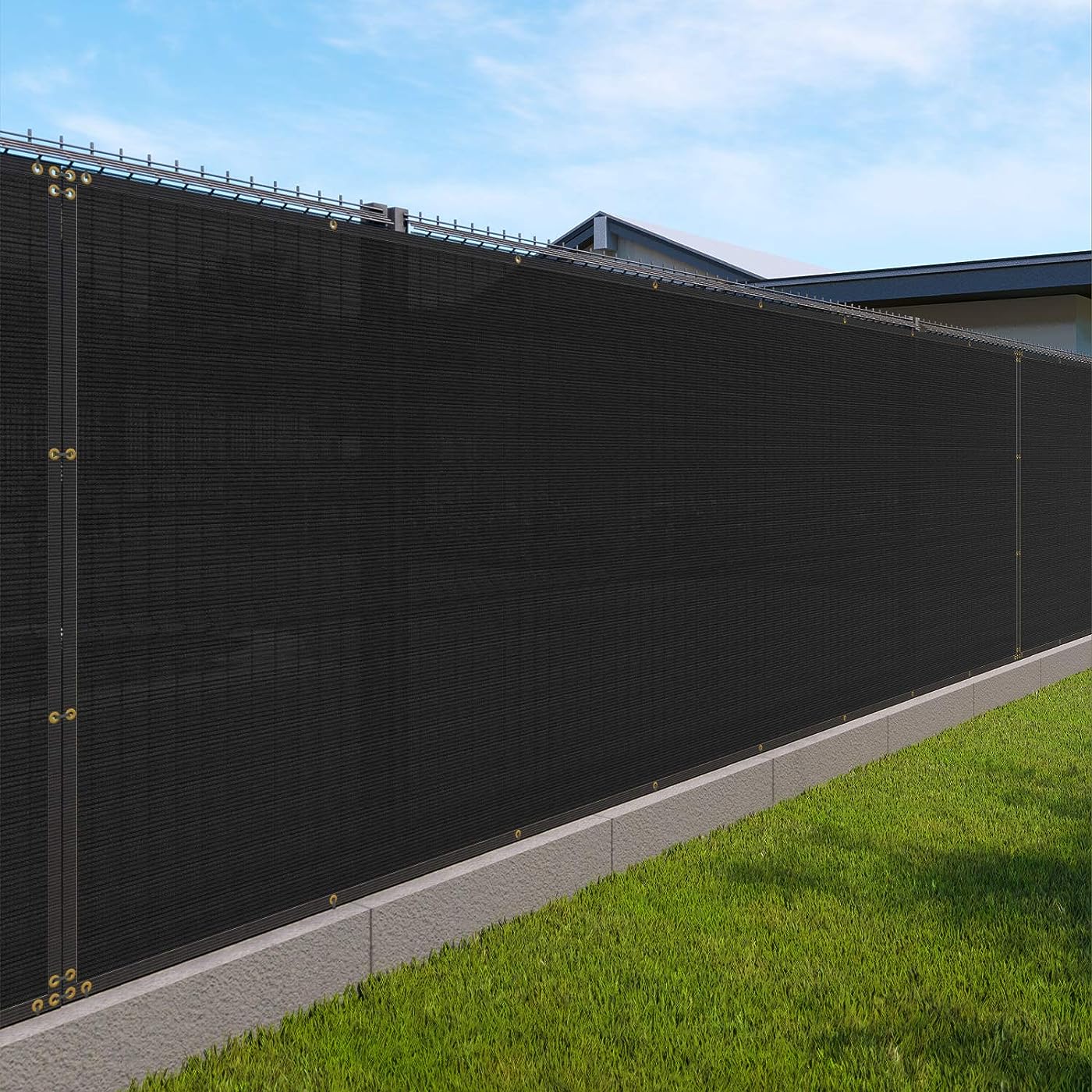 Checking for product changes
$330.99 Why this price?

Free shipping on this product
Availability: In Stock.
Fulfilled by WindscreenSoCal
Arrives Feb 6 – Feb 11
Order within 12 hours and 42 minutes

Read more Customization available We offer customized sizes that can be cut to fit any unique size or design. Our items are hand cut and sewn, so we can easily design a fence screen to fit all your fencing needs! Spruce up any yard with a privacy fence screen! Why Choose Us? We are proud manufacturers of our own products. We have patent a unique 3-Grommet triangle design in the corners of each screen that has been proven to be the most effective installation method for durability and security. Other screens often have 4 grommets in the corners instead, however, research has shown that geometrically triangles are more rigid and effective for stabilization. This is why we have intentionally designed each corner to have grommets shaped into a triangle 'L' shape. Customer Chat Available 24/7, ready to help with all problems and questions Breathable mesh material that allows air to pass through, suitable for windy areas Long Life Expectancy 90% Privacy/Visibility Blockage Read more Privacy Fence Screen Privacy Fence Screen Privacy Fence Screen Privacy Fence Screen Super Heavy Duty Privacy Fence Screen Zip Ties U/V Blockage 90% 95% 98% 60% 100% Privacy Blockage 85% 90% 95% 80% 100% Life Expectancy 3-4 Years 3-5 Years 4-6 Years 5-7 Years 5-8 Years Customization Available ✓ ✓ ✓ ✓ ✓ Read more

If you place your order now, the estimated arrival date for this product is: Feb 6 – Feb 11
Yes, absolutely! You may return this product for a full refund within 30 days of receiving it. 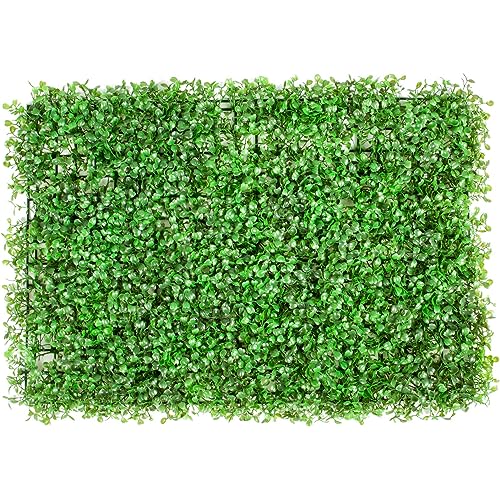 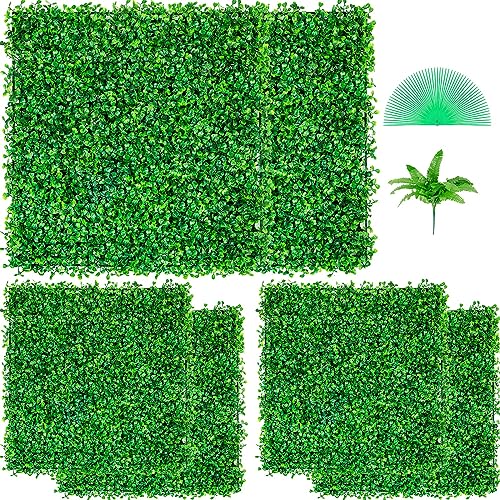 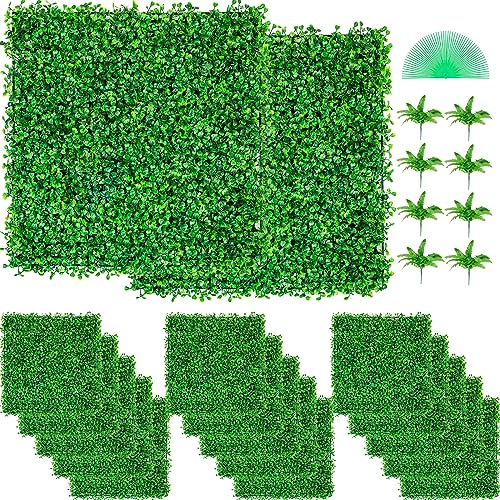 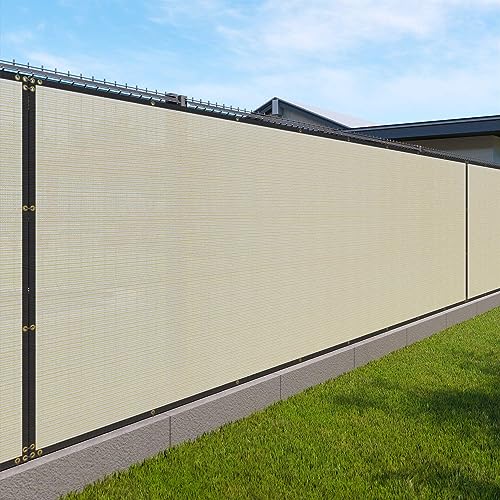 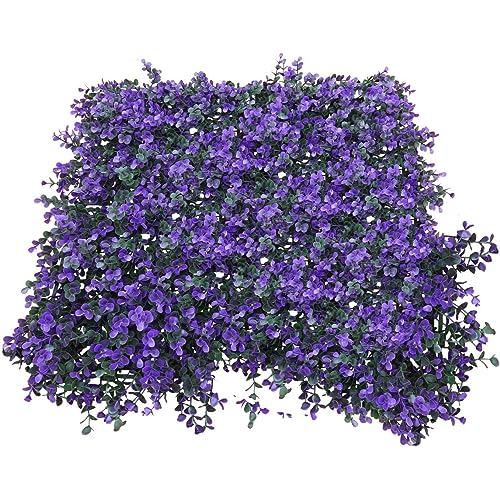 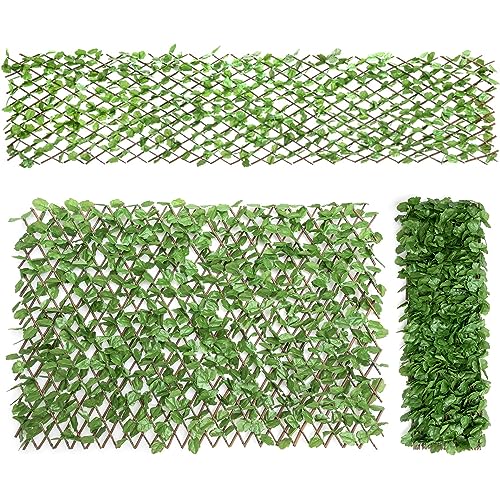 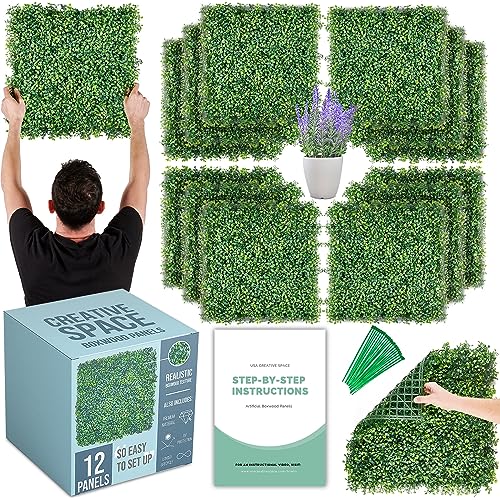 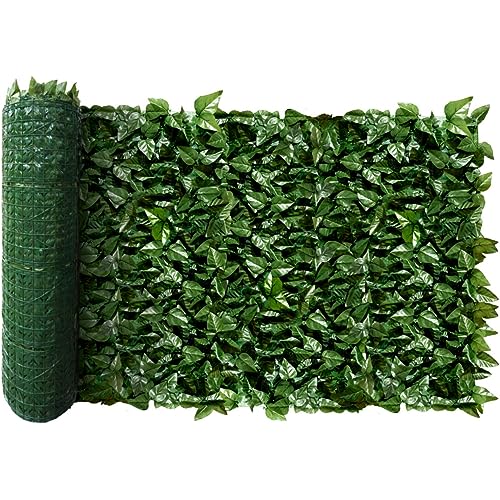 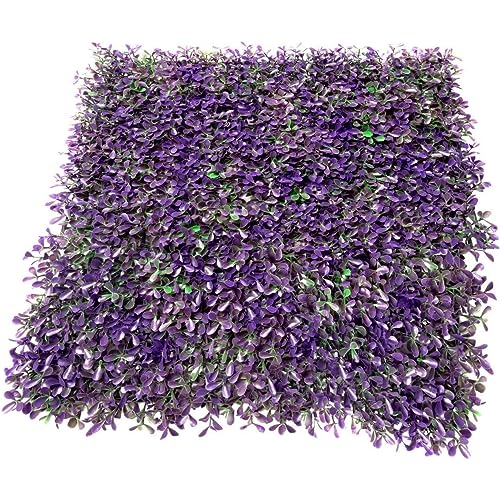 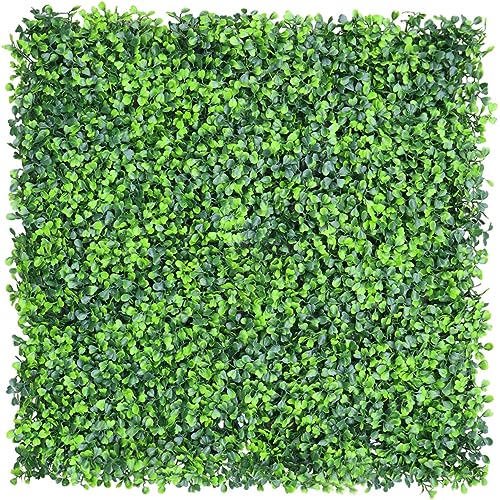