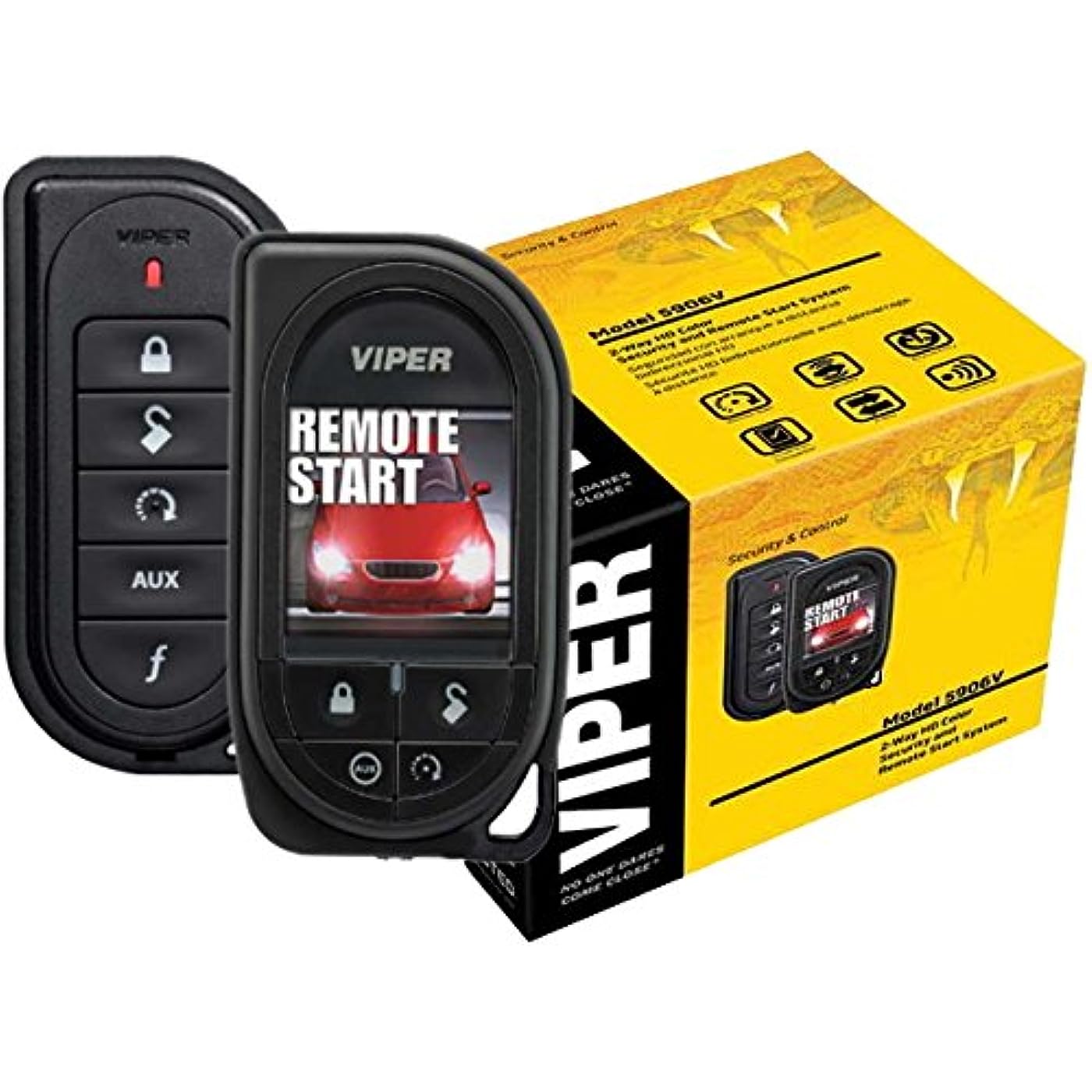 As low as $42 / mo
Learn more
Free shipping on this product
Availability: Only 7 left in stock, order soon!
Fulfilled by STEREOSOUNDSYSTEM
Arrives Friday, Jan 21
Order within 19 hours and 56 minutes 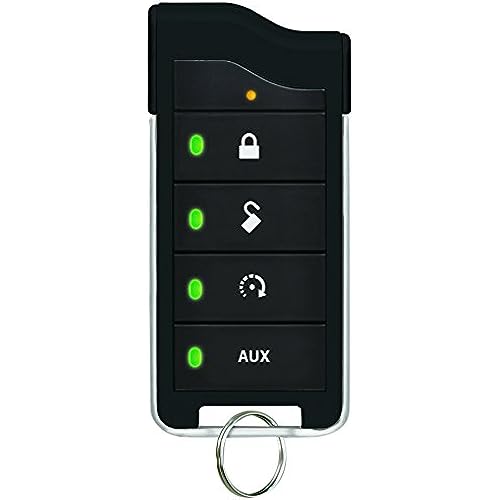 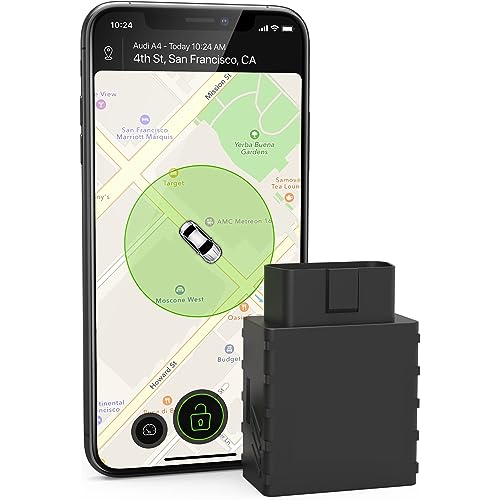 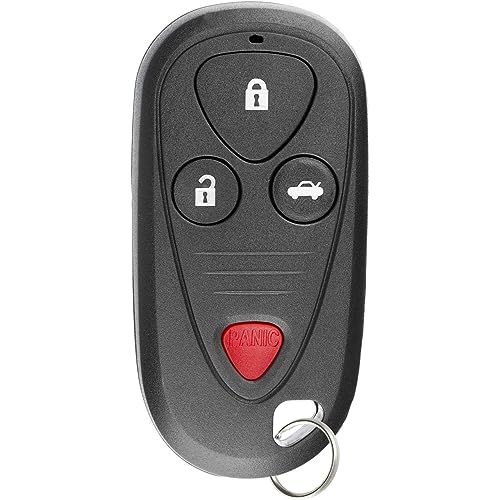 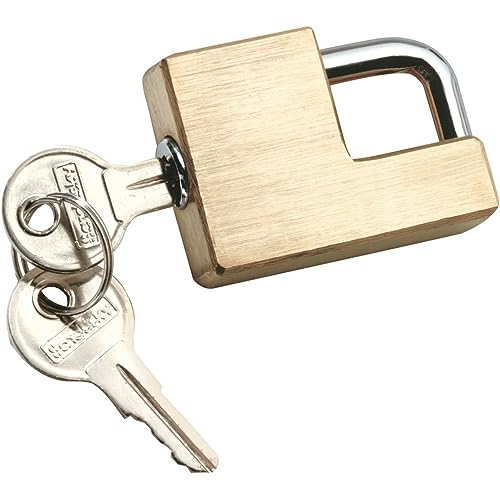 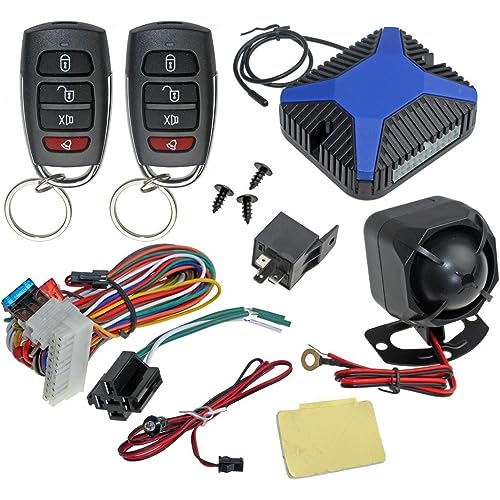 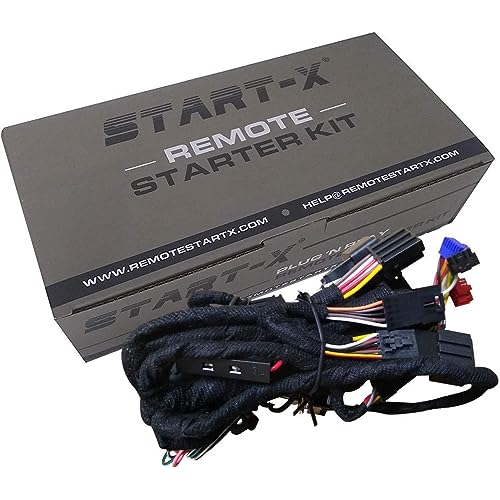 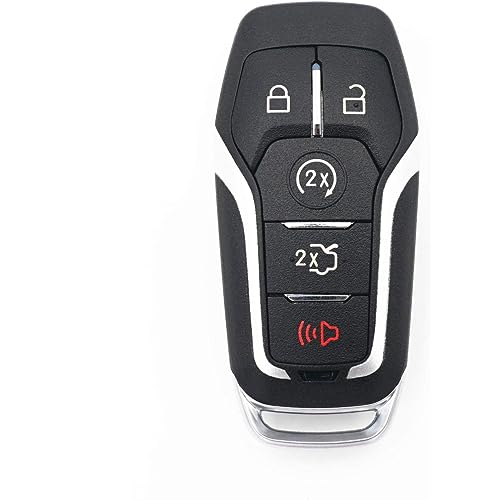 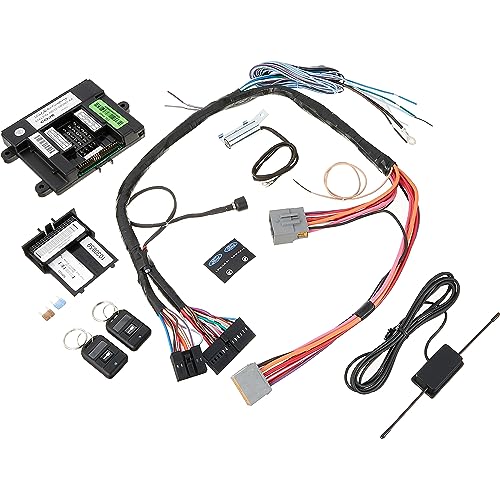 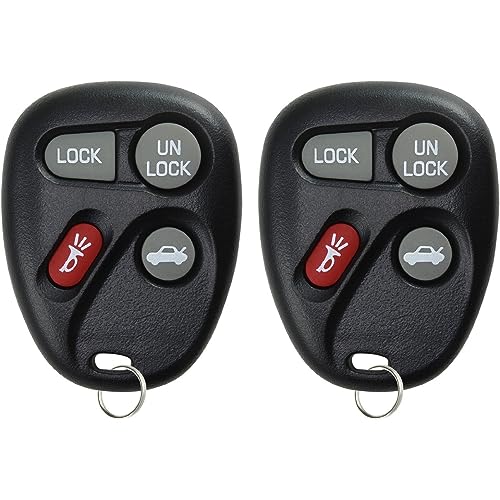 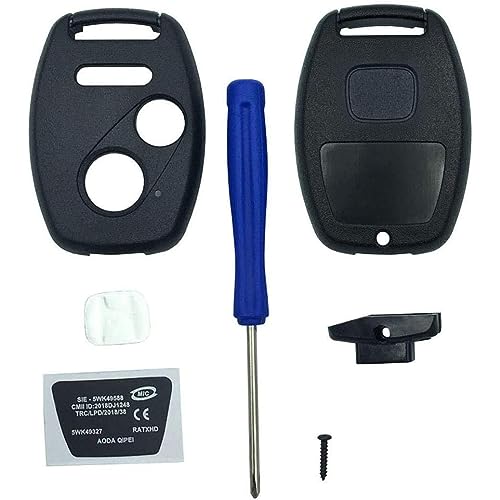 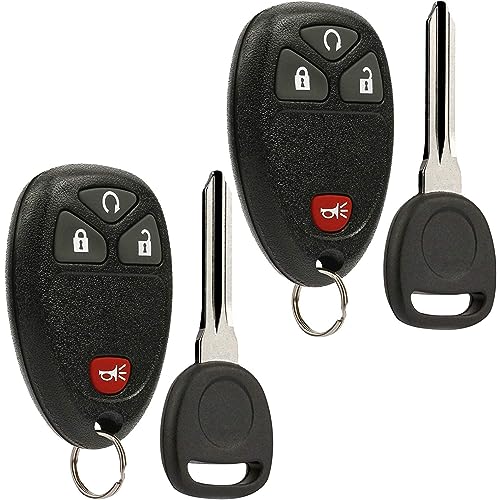 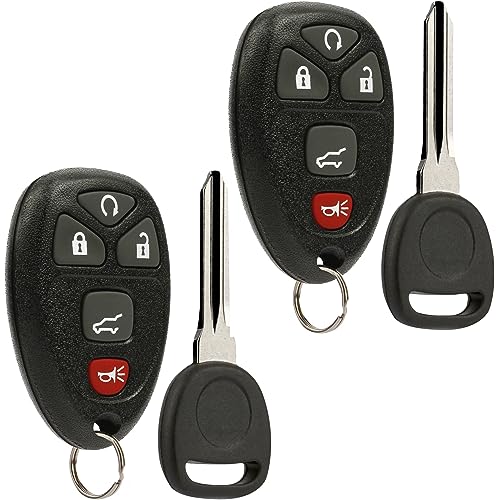 5.0 out of 5 stars | What more could you want?!
Please get this professionally installed. If you're willing to invest in the security system then you should be willing to invest in the installation as well. It's worth the peace of mind even though my community doesn't have much (action) so to speak when it comes to theft. But nobody has to know. I have this equipped with a backup battery from directed and also combined with the vsm550 pro. I sleep much easier at night knowing my investments are safe and secure. Update: Do yourself a favor and get this with your viper system. Protect your key fob. https://www.amazon.com/dp/B004RZOKWI?ref=ppx_pop_mob_ap_share
5.0 out of 5 stars | Recommended!!
I previously had a Viper 350HV two-way system but got a new car and opted for this instead. The range on the 5906 is significantly better. You probably won't get 1-mile but maybe 1/2 to 1/3 of a mile is realistic. The battery is not a removable AAA like the 350HV two-way remote. This remote uses a lithium battery that recharges by means of USB. The battery life is approximately three weeks between charges, and takes approximately one hour to re-charge the remote. I was concerned that my keychain would be constantly tethered to a USB charger like my phone but this fear proved to be unfounded. The remote is based around a small OLED display and is super-slick. This is the Lamborghini of key fobs, for sure. I'm comfortable working on cars and have prior experience with car alarms. These things can get really complex and unruly very fast with all of the wiring involved. This is probably not the place to learn this craft. Security comes in layers and is not a product you can buy.
4.0 out of 5 stars | Works great but remote is big...
The remote is big and clunky and the buttons are definitely sensitive, so you MUST do the key lock option if you're wearing anything tight or bending over a lot. Those that don't use this function have no reason to gripe about the sensitivity of the buttons, simply because you're not using the one feature that will prevent your vehicle from starting up. In order for the vehicle to go anywhere, a potential thief has to have your key in the ignition for it to move. The remote starter works great. I've tested it from a half mile away and it works perfectly, but I haven't gotten to test it from a mile away yet. The alarm is a Viper....so what more can be said? It works great. I definitely recommend this thing and the color remote is a nice added bonus.
1.0 out of 5 stars | Arrived missing pieces
No remotes and seemed half the wiring was gone as well.
2.0 out of 5 stars | Soporte tecnico no vale
Realamente es muy buena alarma pero los manuales no estan en español, soporte tecnico no responde no existe, no hay video tutorial detallado para su instalacion, no la recomendaria ni volviera a comprar otra vez,
4.0 out of 5 stars | remote flaws
not worth spending extra dollars for colored remote as screen is blacked off until u press a button or use toggle switch. it will come on for a brief moment then blacked off or blank again. also, the buttons are super sensitive / located too much outward and will disarm / arm / remote start in yr pocket at any time. it could get pretty frustrating.
3.0 out of 5 stars | Disappointed with Viper
It does what it's supposed to do but I'm disappointed with Viper. I have a Python installed in my truck and the major differences are (and they're pretty significant) the buttons on the Viper are flush mounted making it extremely easy while keys are in your pocket to accidentally unlock your car or worse, start your car. If you park in a garage install some co2 detectors in your home. Another extremely annoying thing is that there is no low battery warning to let you know when your battery is running low. I spent a whole day running from job to job having to manually override the alarm system every time I went to get back in my car. Viper! This needs to be in a software update.
5.0 out of 5 stars | Great Alarm
I originally purchased this item because of the colored screen and the remote start. I found out that you can arm, disarm, or remote start the vehicle up to one mile away. It displays interior temp and the manual states that it can sync to two cars. It has the greatest motion detector and if anyone gets close to it, it gives them a warning AND you don't need batteries to charge it, connect it to a USB port and you are good to go once it is fully charged. Great buy!!!