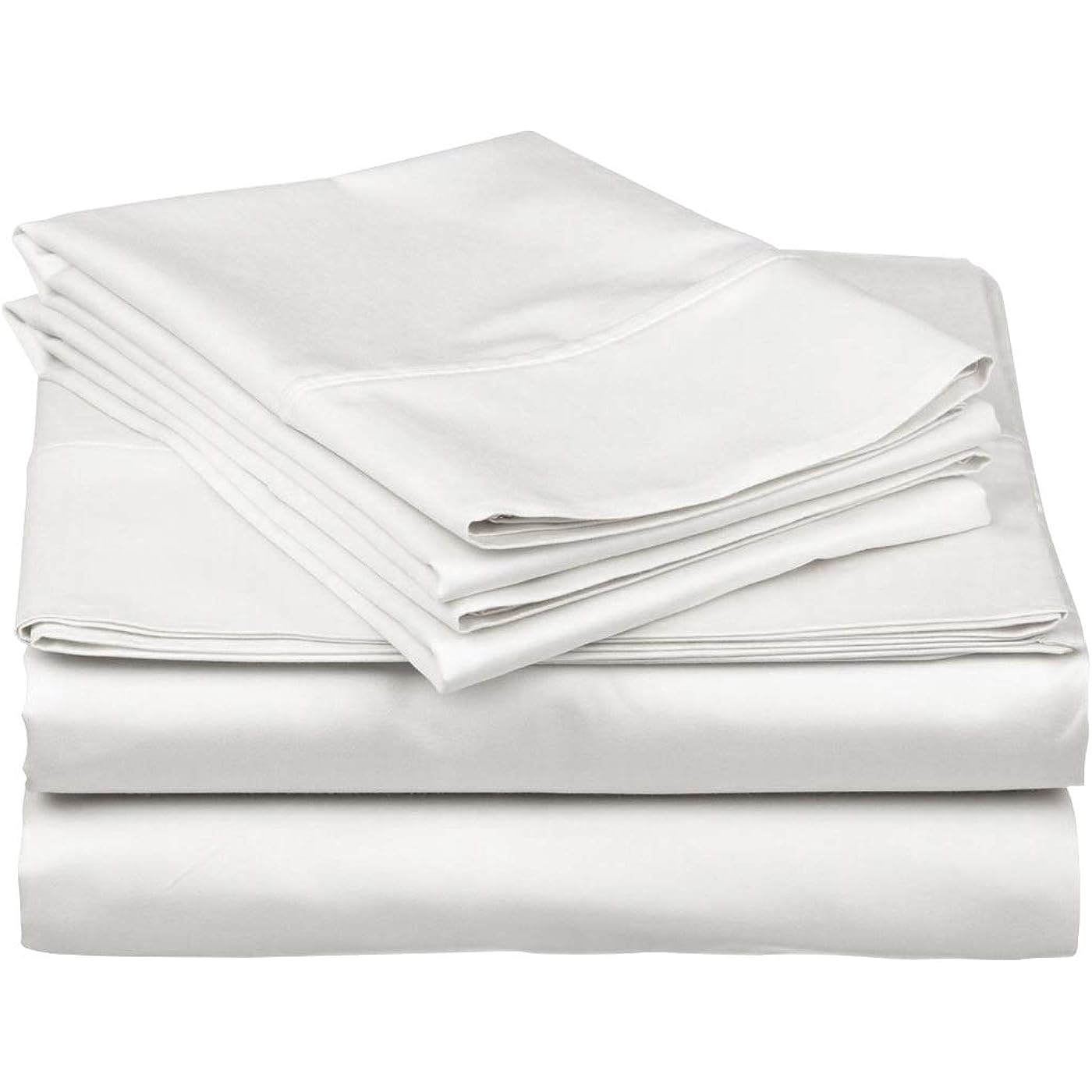 Free shipping on this product
Availability: Only 7 left in stock, order soon!
Fulfilled by Amazon
Arrives Tuesday, Jan 25
Order within 16 hours and 16 minutes

Size:King - 6 PC Set | Color:White Thread Spread’s White King Sheets Egyptian Cotton: Experience the luxury of 5 Star indulgence when you sleep in these 1000 thread count Egyptian cotton sheets. Our white sheets king will ensure a great night’s sleep and have you feeling like you slept on a bed of clouds. You spend 1/3 of your life in your bed, you deserve the best bed sheets king set there are! These best bed sheets are available in a multitude of colors and sizes like Twin, Twin Extra-long, Full, Queen, King, Split King, and California King. This cotton sheets set includes a 102” x 108” flat sheet, a 78” x 80” x 15” fitted sheet that stretches to fit an 18” thick mattress, and four 20 x 40” pillowcases. --- Soft Bed Sheets Features: Wrinkle-free King Sized Sheets - Quick-drying - Treated for stain release – Recyclable - Protective against allergens - Scientifically proven to promote sleep. --- How To Care For White Bed Sheets? Pre-treat stains - Do not wash linen with other items such as towels. - For optimum results, we suggest adding a high pH Detergent. - Wash our king size sheets sets Egyptian cotton on a Permanent Press cycle using hot water (minimum of 140˚). - Use a slow spin cycle if available. - Use non-chlorine bleach, if desired. --- About Us: At Thread Spread, we believe in Fair Collaboration and Total Transparency – that’s how we make our business work. We’re committed to an Ethical Manufacturing Process ensuring that every person who works on our products is rewarded fairly for their efforts. Our facilities are evaluated by third-party auditors to ensure they meet the highest standards of Social Compliance. 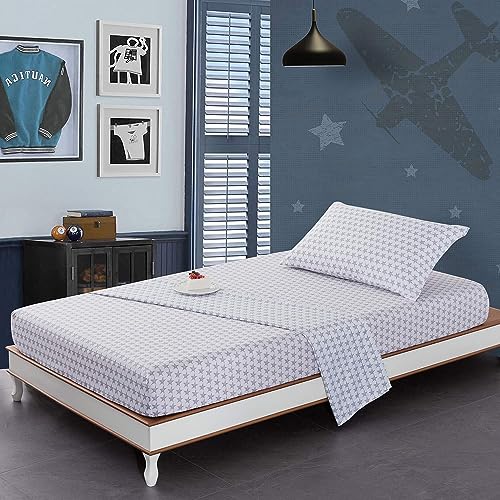 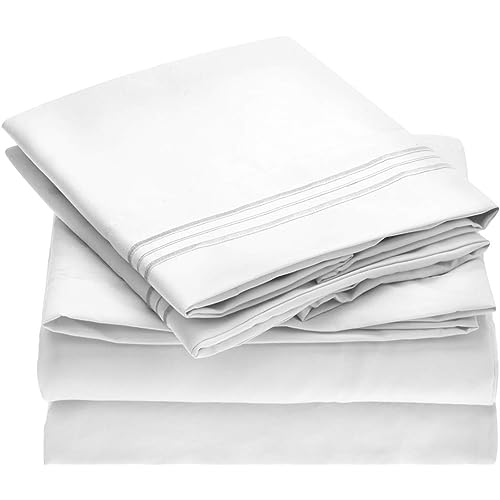 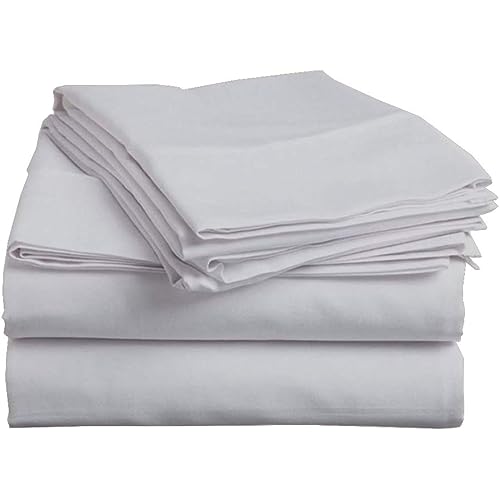 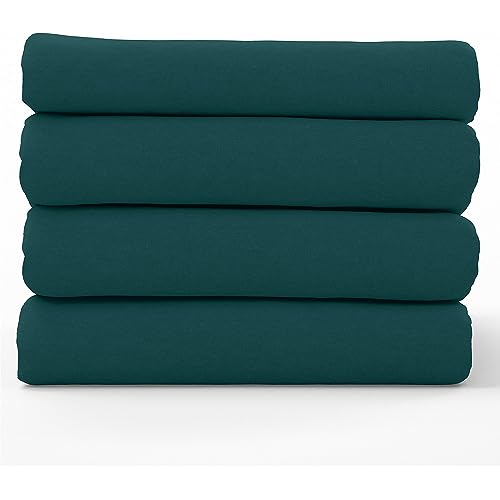 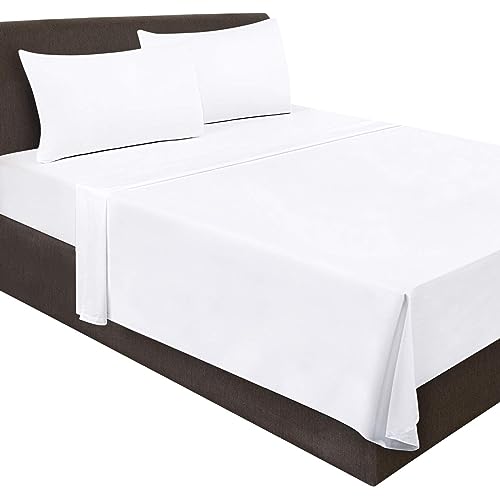 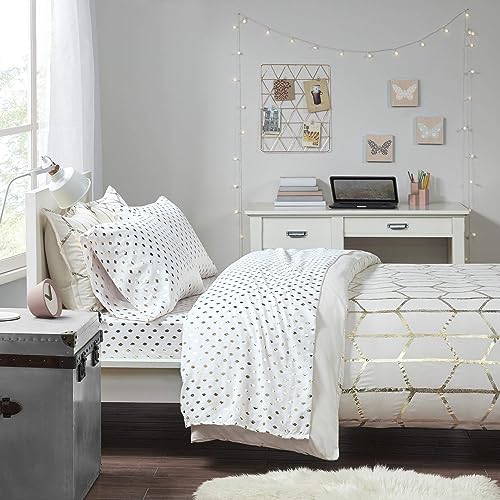 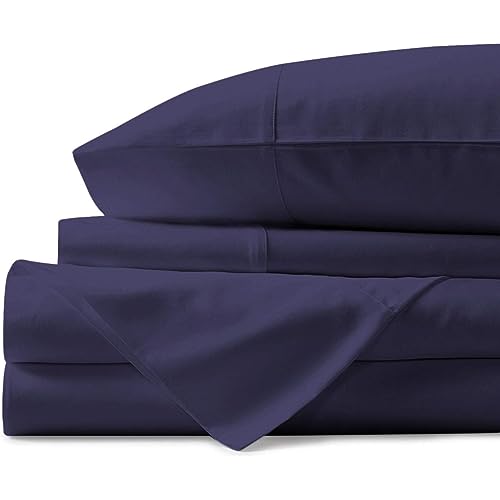 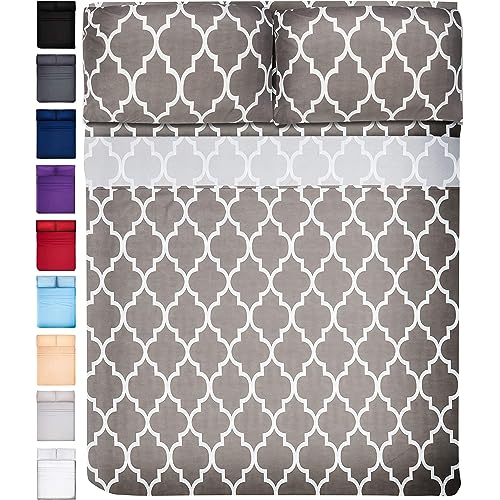 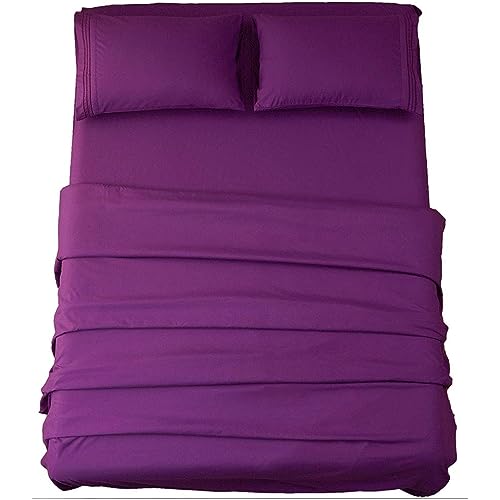 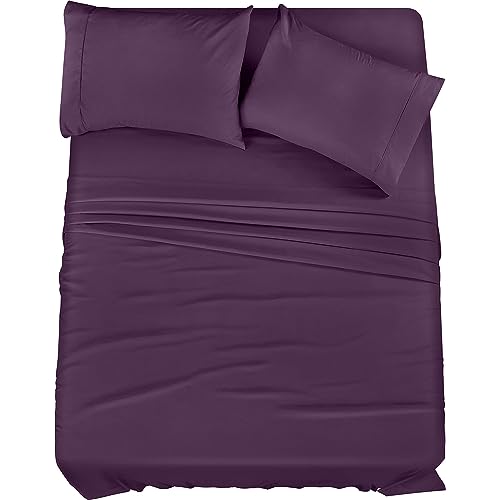 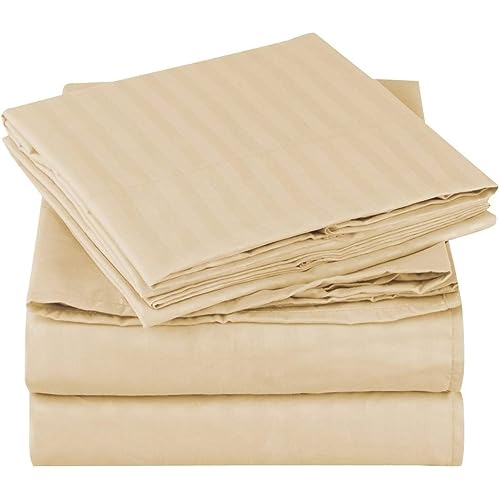 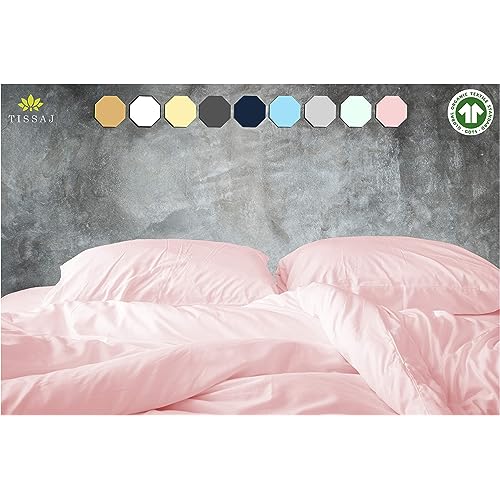