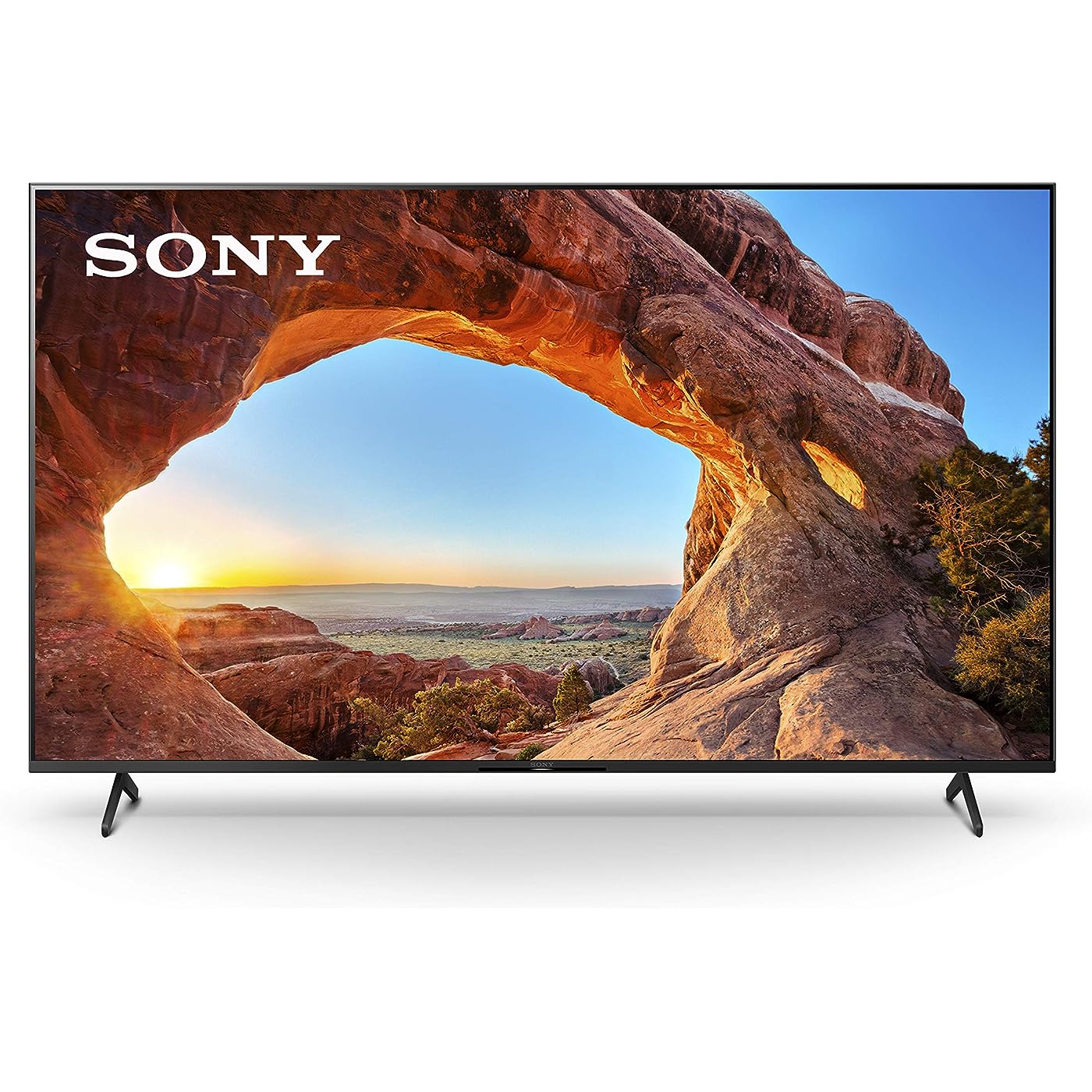 Size:55 in | Style:TV only Smart, powerful, and beautiful, the X85J is designed for all your favorite content. Powered by the X1 4K HDR Processor, super-bright 4K HDR pictures come to life with vivid color and realistic contrast. With enhanced Motionflow technology and Google TV, all available in a wide range of sizes, your favorite content just found a new home. 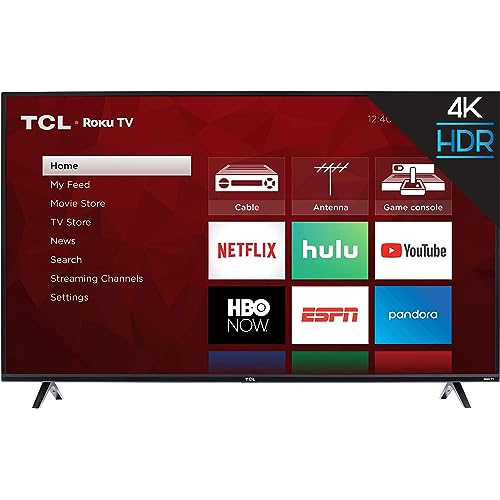 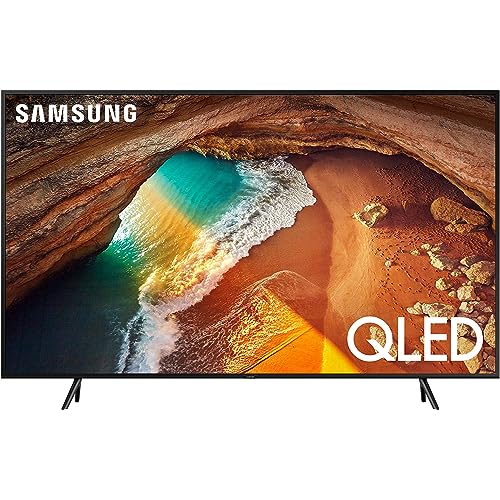 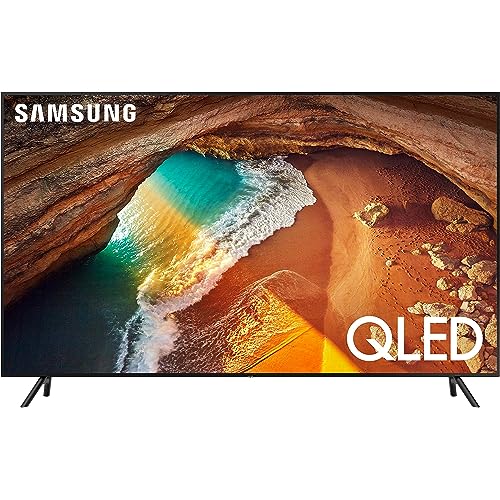 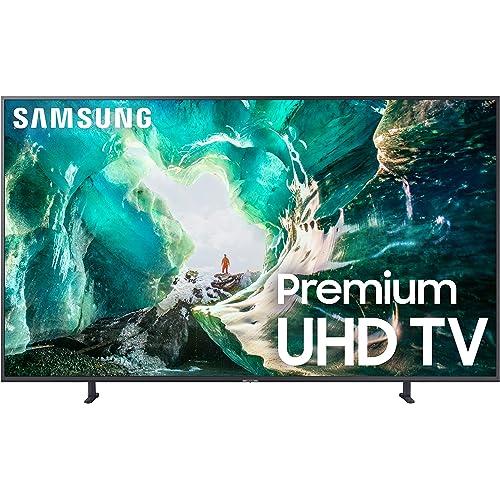 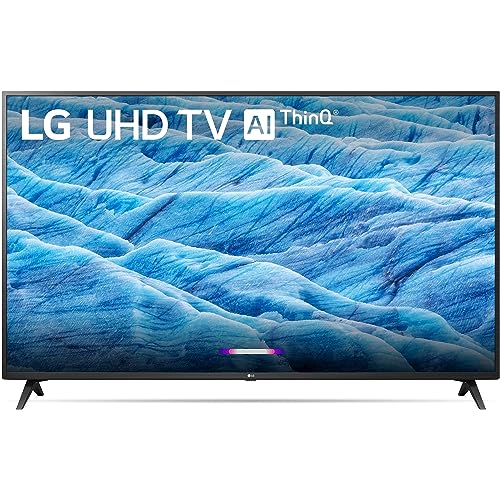 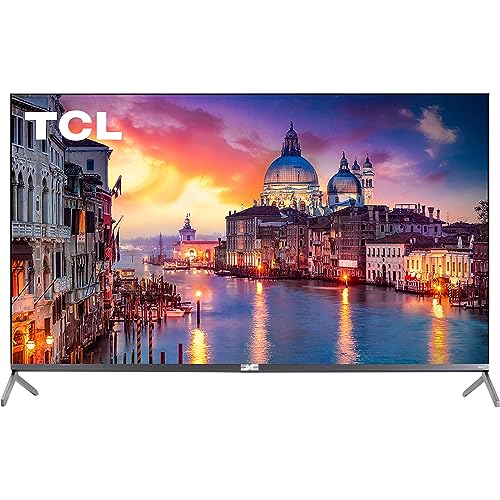 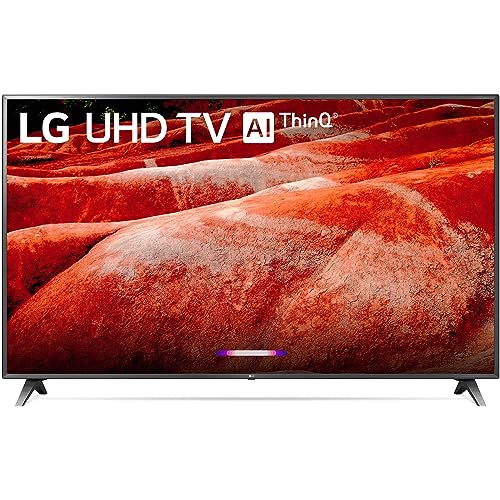 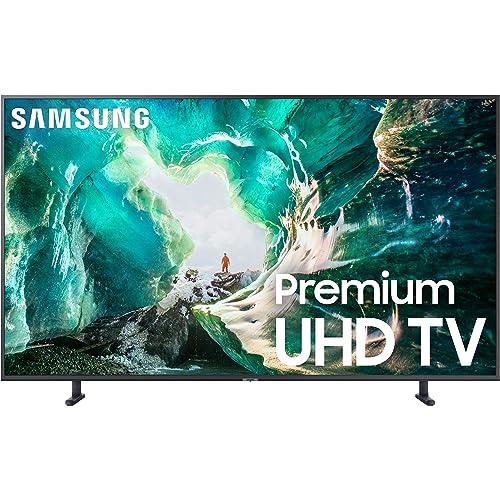