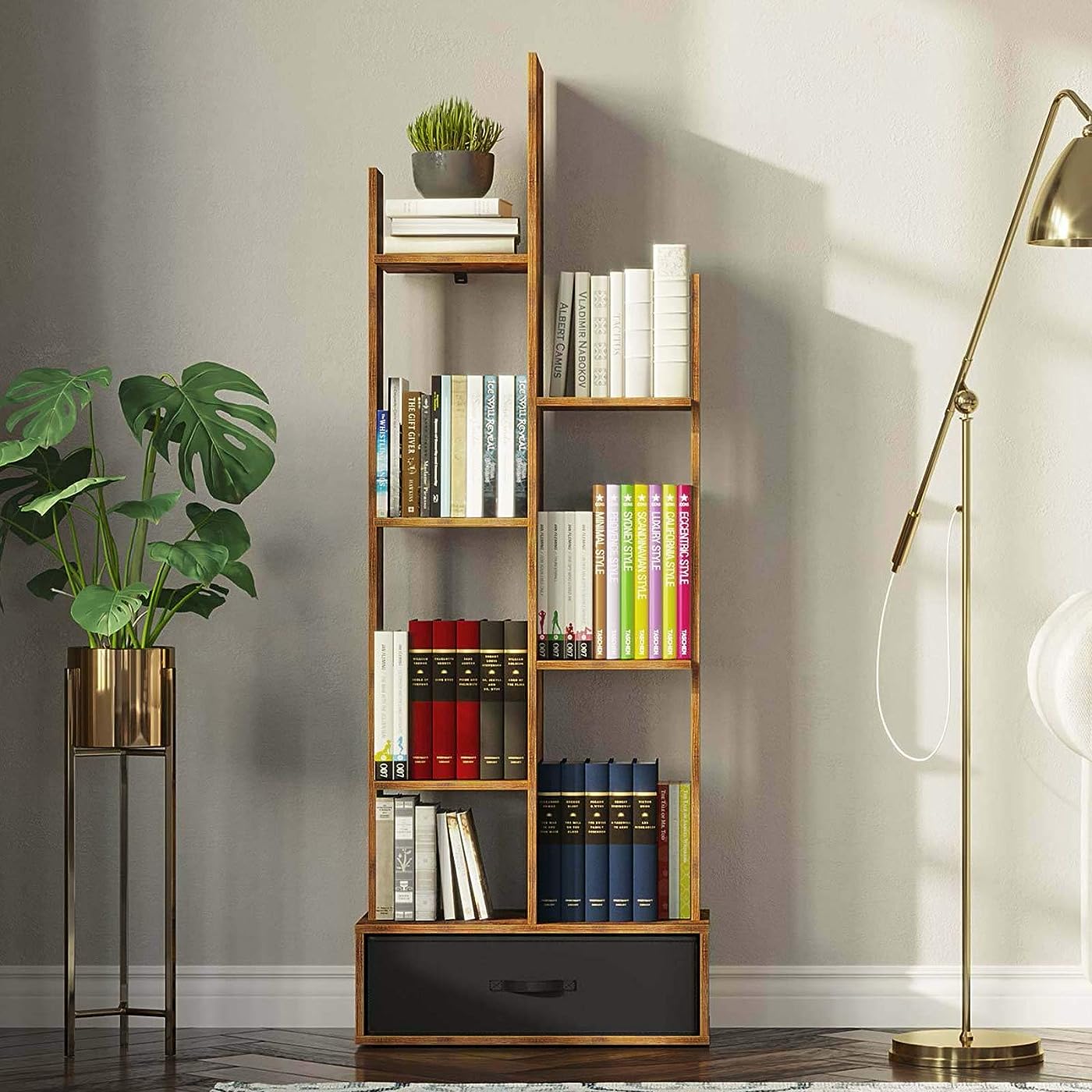 As low as $13 / mo
Learn more
Free shipping on this product
Availability: Only 10 left in stock, order soon!
Fulfilled by Amazon
Arrives Monday, Jan 31
Order within 14 hours and 35 minutes 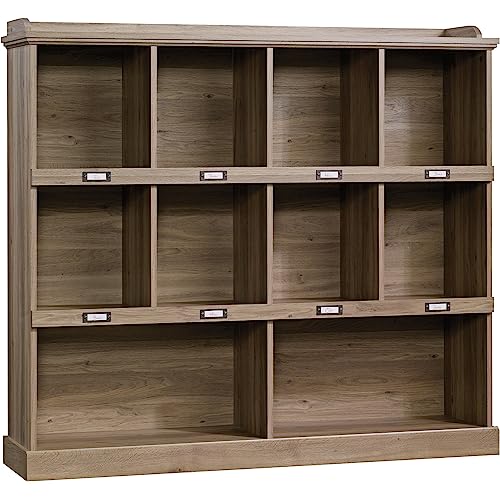 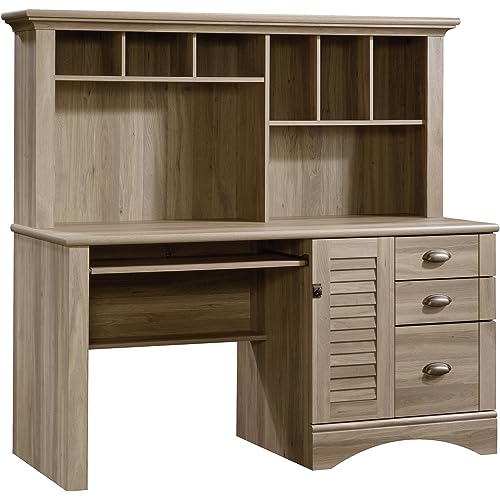 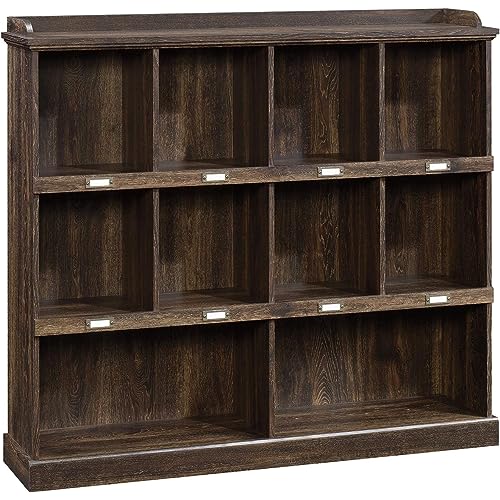 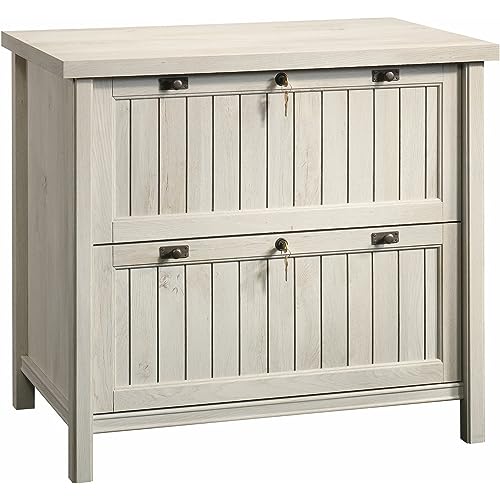 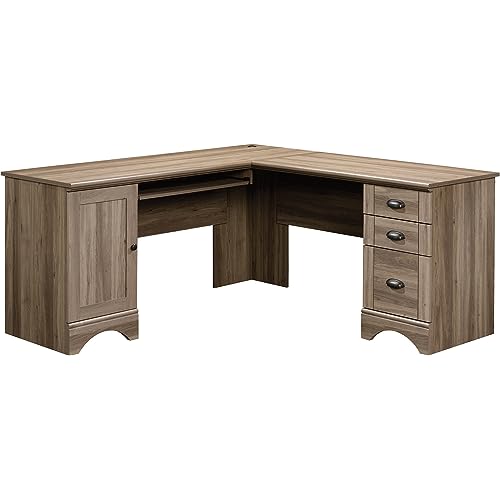 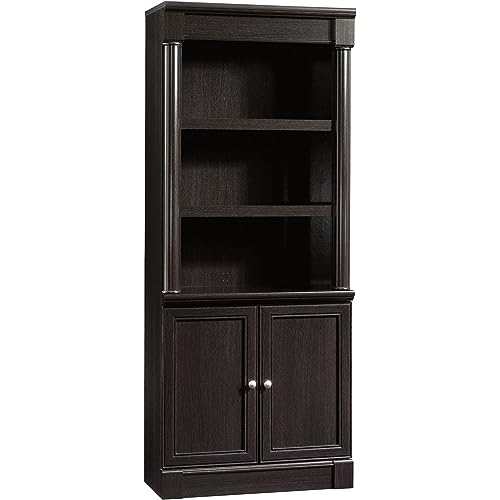 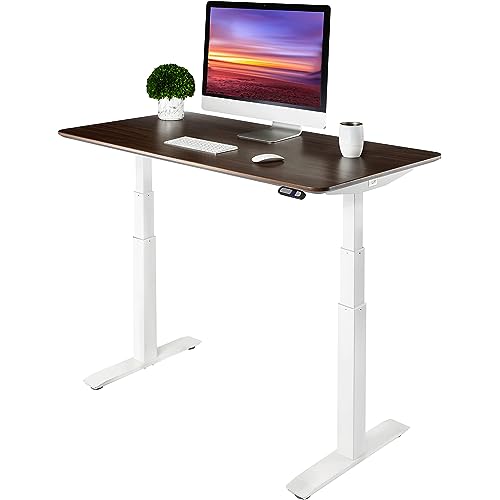 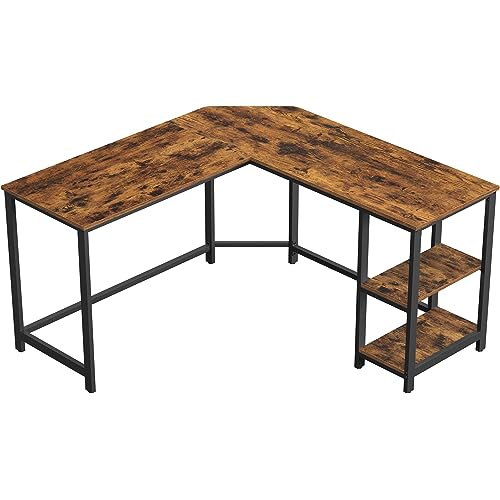 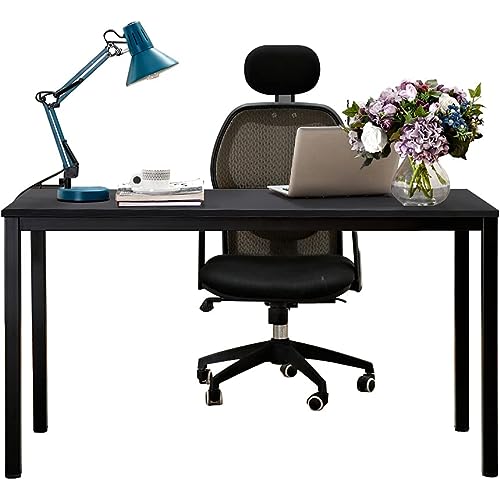 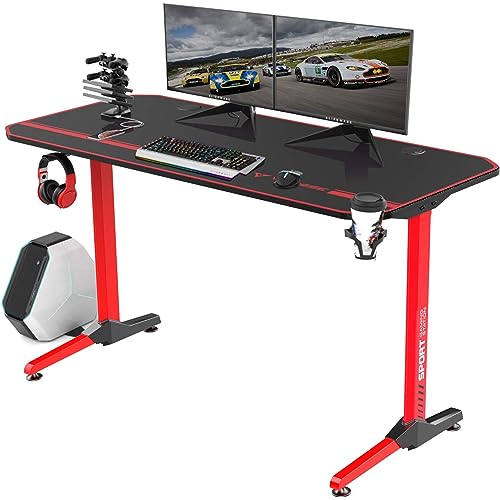 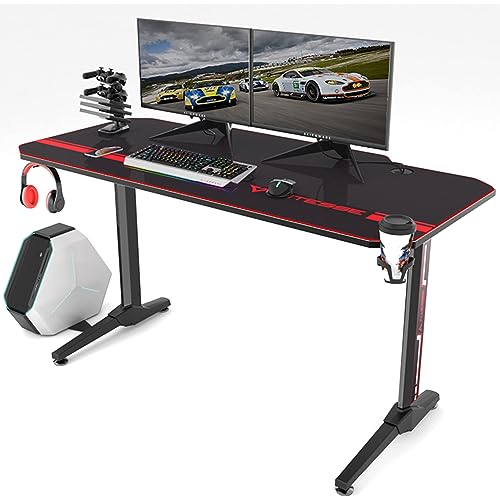 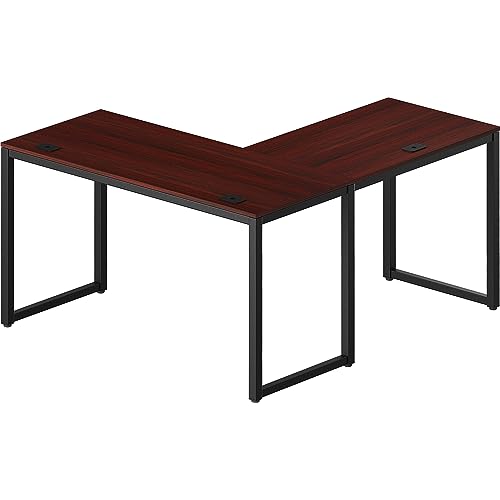 3.0 out of 5 stars | You get what you pay for.
I wanted this because the design is asymmetrical and not the basic cube and rectangular configuration. So I pretty much paid for the design not the quality. It’s not the best quality, not the worse. I feel like it has a limited life span. It’s smaller than the photo suggests. Some people say it’s hard to assemble. Not really. It is a puzzle and not the straightforward cube/rectangle design. I took it slowly so it was more tedious than difficult. Some of the holes were off and not completely aligned but again you get what you pay for. You’ll need a Phillips’ head screwdriver with a short shaft. I had to use my Gerber multi-tool because my screwdriver was too long to access a screw later in the assembly. One of the holes was too big so the screw would not stay in place. Luckily, it’s not a major point of stress so it doesn’t affect the overall stability of it. It’s doing its job of holding my books. Was able to get a lot of books off of the floor. I crammed a lot in there and don’t feel like it will crumble. I’m in school so I will be frequently moving books around. I’ll see how well it holds up from my constant usage. The draw on the bottom is really small and has a vinyl/pleather front. It holds my pencil cases and one extra book. Make sure you anchor the shelf to the wall.
3.0 out of 5 stars | A few notes about the shelf!
I love the way that this shelf looks. It was much smaller than anticipated (my fault for not looking at the dimensions before ordering), but in the example picture i do think it looks taller than it actually is. I would still buy it again but it’s just something to be aware of. It did require that I use a drill for assembly, which was another surprise. And my last note is that the drawer in the bottom is a canvas-y texture and not a solid drawer. the front face of the drawer is some type of imitation leather. I will probably not keep the drawer in and instead put something in that space. I love the look of it, just some things to be aware of!
1.0 out of 5 stars | It is not real wood
The product is made out of particleboard you have to be extremely careful when you’re putting in the screws because you can’t tear up the particleboard. I suggest if you have the extra money go ahead and have it Assembled before it is sent to you. I personally am looking for something a lot more sturdy so I requested a refund and sent the item back.
4.0 out of 5 stars | Overall nice.
Nice bookshelf. Smaller than expected. A royal puzzle trying to put together with using the directions. The tiny tool will kill your palms, wear gloves or use your own drill. But overall, id buy again, as long as someone else puts it together.
5.0 out of 5 stars | Gorgeous shelf ❤️
I have to say this was a bit difficult to put together at first but once we started. Well it came together very well. I find this to be a most beautiful and very unique shelf . I would very much recommend this shelf. Im actually considering getting another 🥰
5.0 out of 5 stars | Worth the money
If you have built other furniture before, this is not hard to build. I am a girl and built this myself in less than an hour. I did use a drill for some parts for quicker assembling. This book shelf looks great in my home office and fits all of my books. I added decorations to the smaller sections and did not use the drawers on the bottom as I like it better without them.
2.0 out of 5 stars | Not a good product.
The instruction is written only from a designer’s perspective. They didn’t consider users at all. A lot of parts could have come as a single part instead of several. I guess they wanted to save money from shipping, so I get it. But even if you follow the instruction, you have to disassemble/reassemble parts so many times. Also the holes to drill are on the weird shape or missing. At the end, it’s not really sturdy either. Pretty disappointing. I bought another product from the same brand and I’m pretty worried already….
2.0 out of 5 stars | Don’t mess up.
At first it seemed good and it would had been fine if I didn’t mess up, but if you make a mistake and screw a board in the wrong place, you can’t undo it. It lives there now. And is no longer functional.