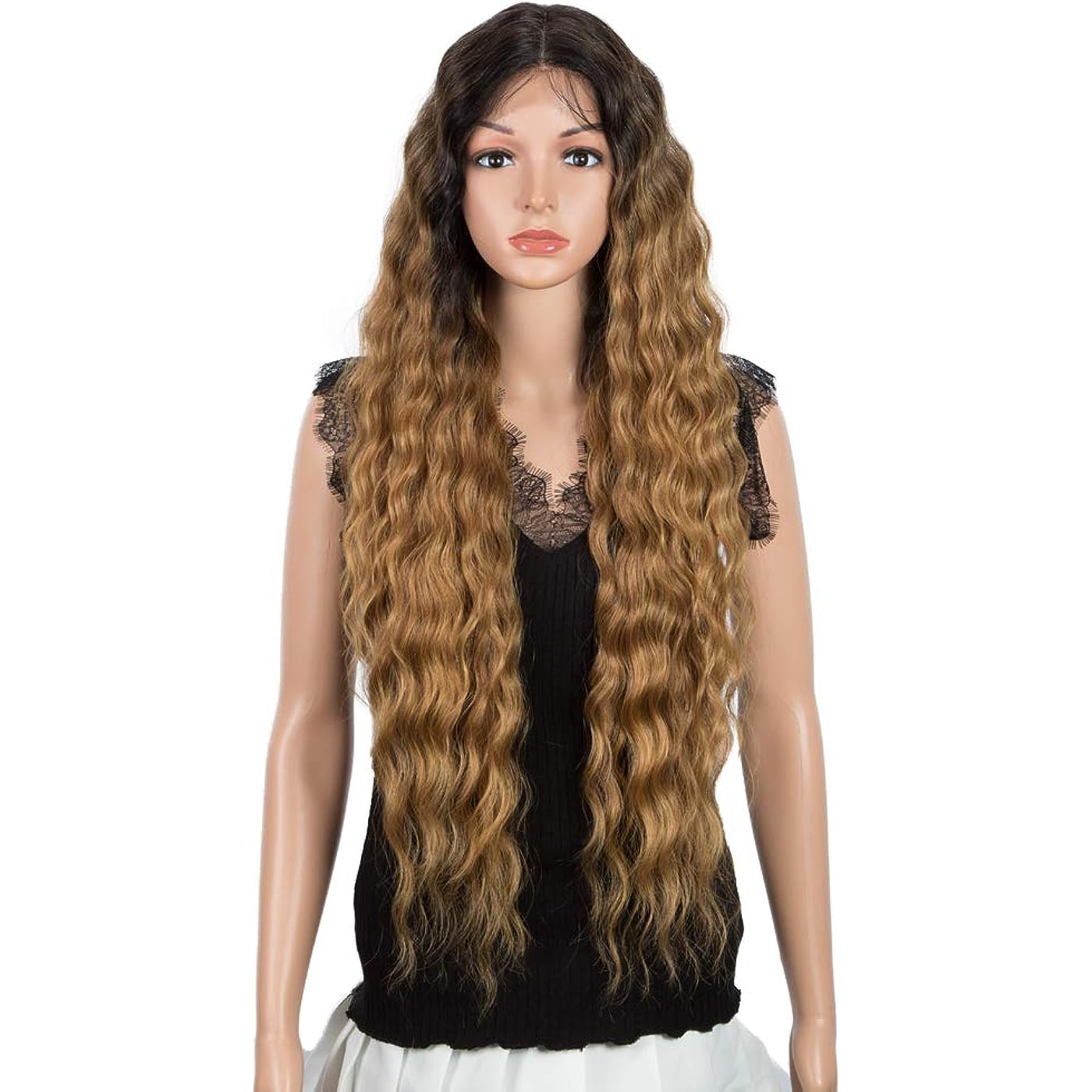 Free shipping on this product
Availability: In Stock.
Fulfilled by Amazon
Arrives Monday, Jan 24
Order within 23 hours and 18 minutes

Size:1.5"x4" Simulated Scalp | Color:ombre blond 1.Hair Material: High Temperature Resistant Synthetic Firber, The Temperature Can Be Up to 380℉. 1.Lace Material: High Quality Swiss Lace, Strong and Soft, Never Hurt Skin, Comfortable and Durable. 2.Hair Density: 130% Density 3.Hair Color: SOP43026 4.Lace Color: HD lace 5.Cap Size: Circumferbence of the Cap is 20.5-22.5", The Size Can Be Adjusted Freely 6.Hair Length: 30inch Warm Tips 1.Please Gently Wash, Do not Twist or Rub the Hair in Water to Avoid Tangle 2.Comb is not Suitable for Curly Hair 3.After a Period of Time, Please Spray a Little Hair Oil and then Carefully Separate in Case of Tangle Q1:Hair Smell Factory Wash the Hair with Warm Water and Shampoo, And We Will Put Hair Oil to Hair Before Shipment, Protecting the Hairs to From Being Dye During Long Term Delivery. Please Pay Attention to That the Smell Will Disappear After Washing with Good Shampoo and Conditioner. Q2:Tangle The Hair May Tangle Due to Dry, Oil and Dirt, Please Do not Comb(Even the Wide Tooth Comb) It Under this Condition. Make Sure to Wash Your hair Once a Week. If You Have any Questions, Please do not Hesitate to Tell Us. We will Stay Here with You. 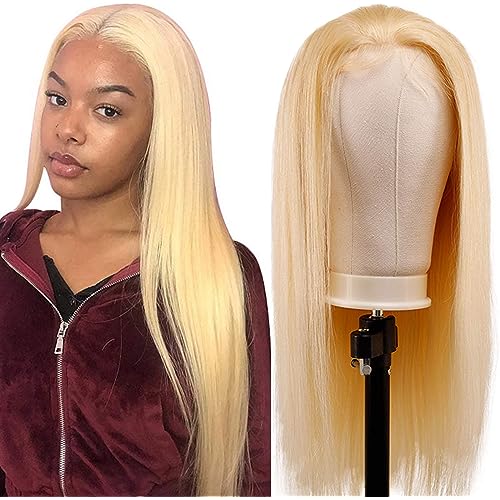 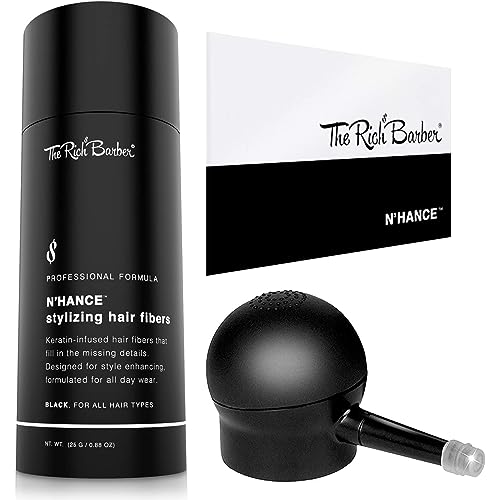 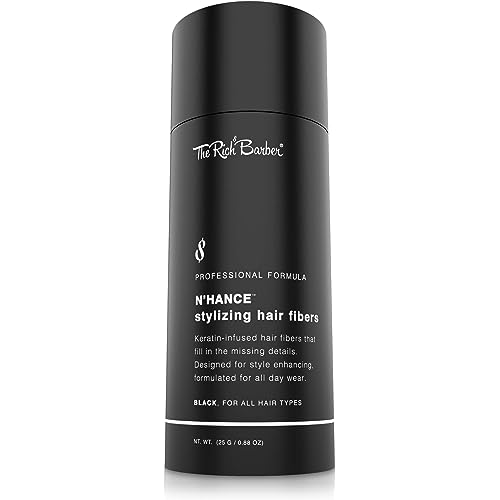 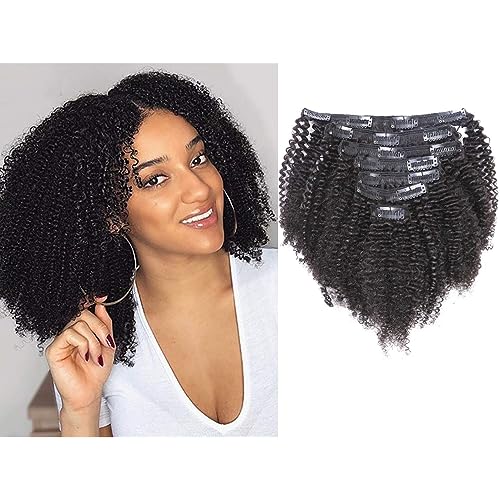 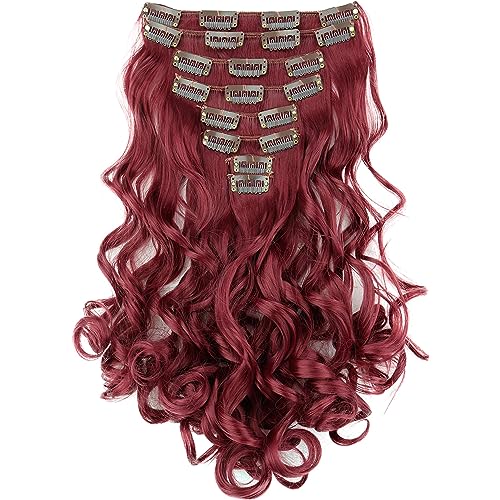 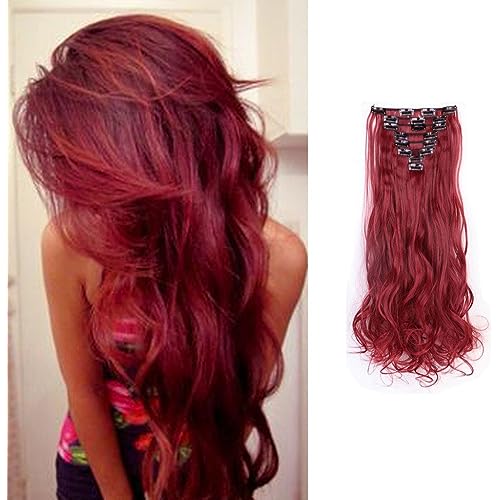 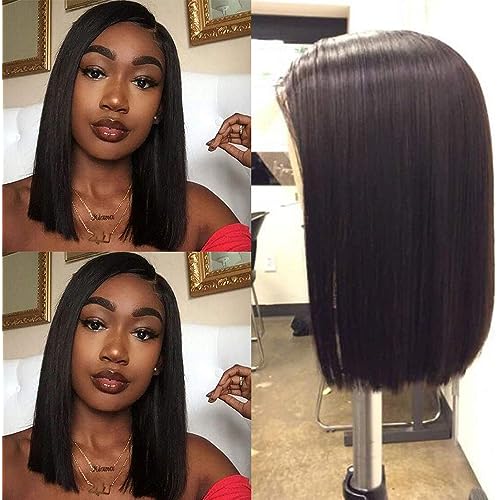 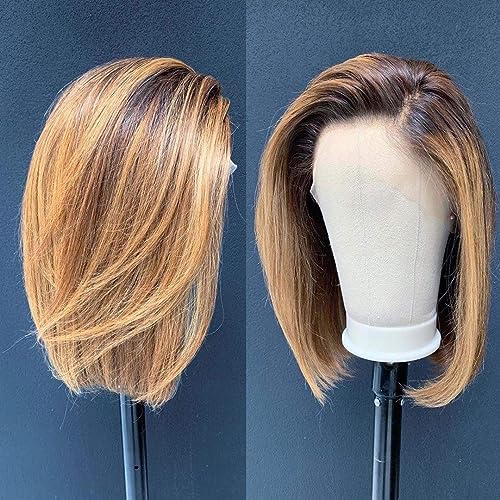 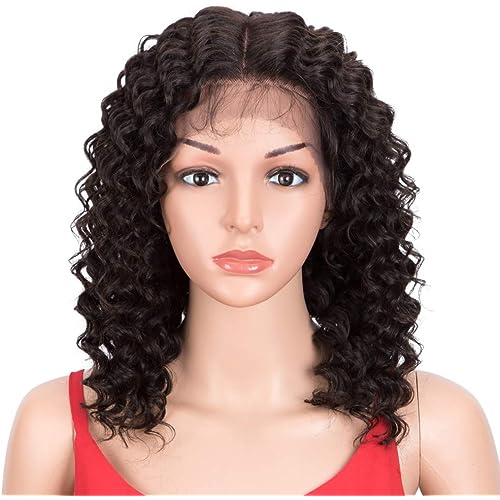 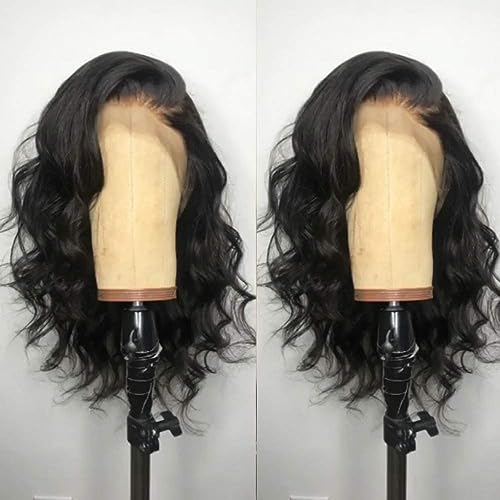 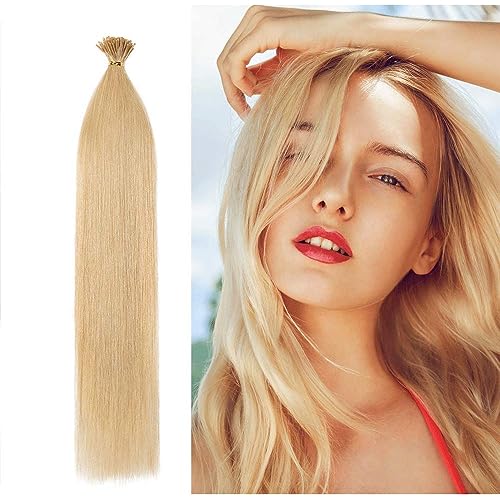 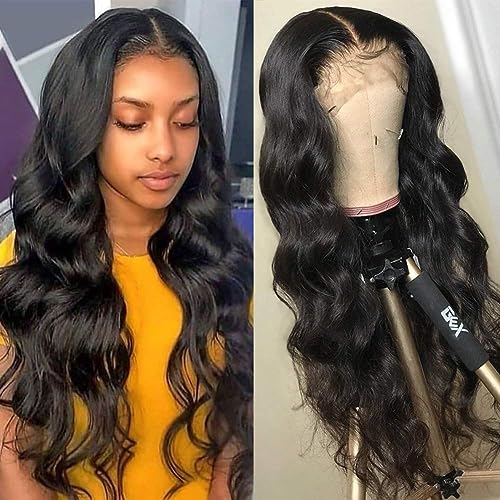 5.0 out of 5 stars | Love it!
When I first tried it on it was too big and went over my ears! This can be trimmed carefully, the bands did come off and weren’t very sturdy Anyway but even without them the wig fits secure. Once I fixed it to fit my head I glued it down with hairspray. I am in love! The hair looks and feels so real. The hair is tapered into a V cut so it looks very natural. The part can’t be moved but you can tilt the wig for a side part. I’ll be purchasing more colors !
1.0 out of 5 stars | Not as described!!
This wig sheds beyond the norm! I could only wear it twice because I was so embarrassed at all the gobs of hair falling out! Its also very dull looking and the part is so fake looking, not as described! Also its supposed to be a ombre with blonde, well the blonde is a reddish orange color! Not happy with this purchase at all!
1.0 out of 5 stars | Too small.
Way too small! This thing was beautiful but incredibly small for a normal to large head. I am so disappointed because I was looking forward to wearing this a lot. Now I'm out $40. Can't recommend this product at all.
5.0 out of 5 stars | Very soft doesn’t tangled much
Very soft and didn’t tangled at all almost no shedding however the more you use it then it started to tangled and I had to cut the ends like 3 times already but still I will consider getting this wig again
5.0 out of 5 stars | Less than an inch of lace, BIG HEAD FRIENDLY
There is a fake scalp, which is kind of darker than normal so it is good for darker skin tones but putting makeup on it works too. The lace around the perimeter is only around half inch of workable hair, so between the fake scalp and lace with no scalp it doesn't transition flawlessly. I have a HUGE head and it's even a little big on me.
5.0 out of 5 stars | NICE Wig
NICE WIG!
5.0 out of 5 stars | Don't sleep on this wig
This wig lasted longer than 2wks I loved this wig and will purchase again
5.0 out of 5 stars | Great
The media could not be loaded. This arrived right in time. Its VERY soft and cute. I've been wearing it 1 day. I'll let you all know how it does on a few days w tangling and detangling. I got so many compliments on this hair tho!!