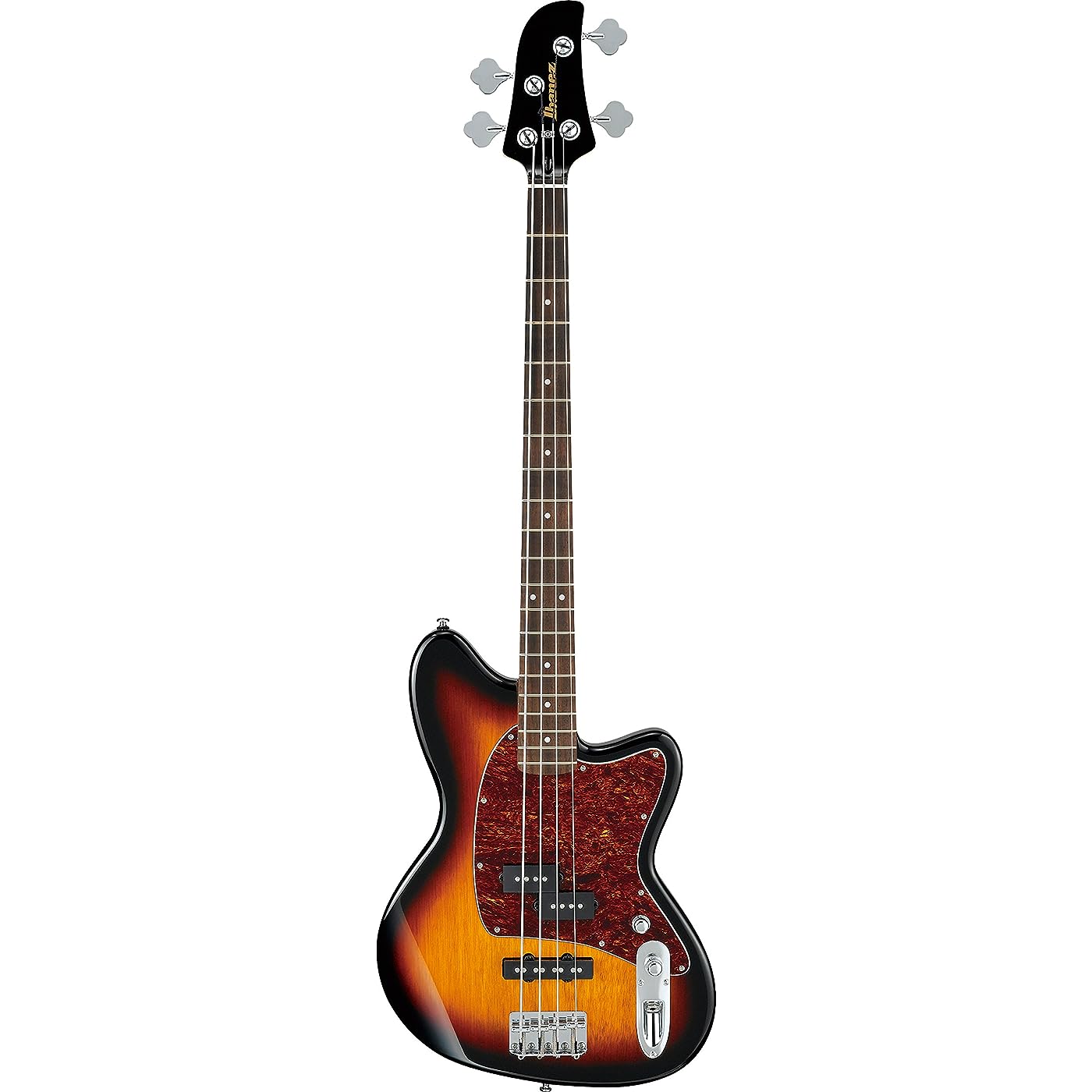 Free shipping on this product
Availability: In Stock.
Fulfilled by GearNuts
Arrives Jan 31 – Feb 3
Order within 14 hours and 16 minutes

Color:Tri Fade Burst Reflecting a classic Ibanez body style, the Talan bass series sports a cool retro look with a sound that will inspire players of all ages. The TMB100 gets back to basics and delivers a one-two punch by combining a passive P/J pickup configuration with a retro Ibanez body design for a bass that delivers in looks and sound. Electronics consist of an Ibanez DXP neck pickup and a DXJ bridge pickup for that rich, vintage sound and a custom 2-band Active EQ for increased tonal options.

If you place your order now, the estimated arrival date for this product is: Jan 31 – Feb 3
Yes, absolutely! You may return this product for a full refund within 30 days of receiving it. 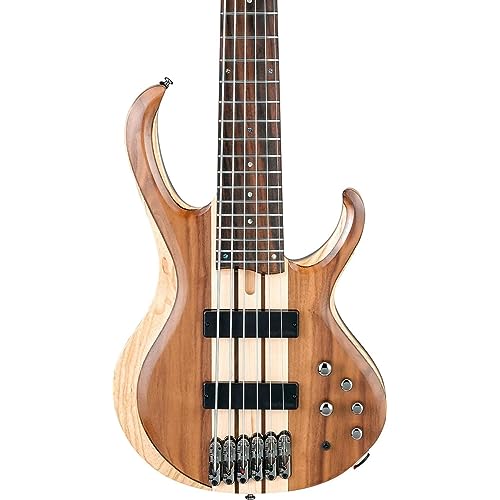 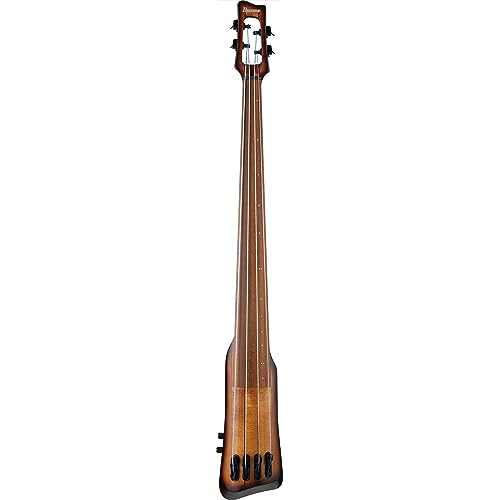 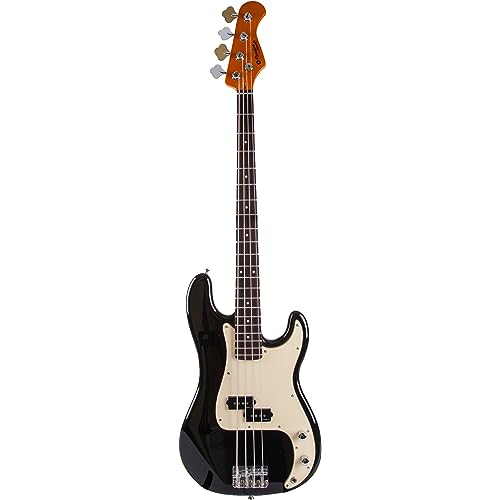 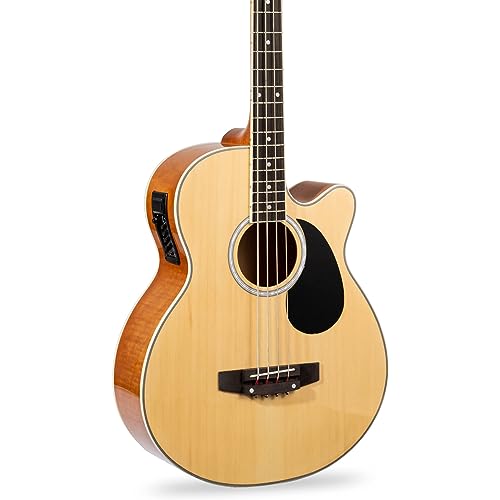 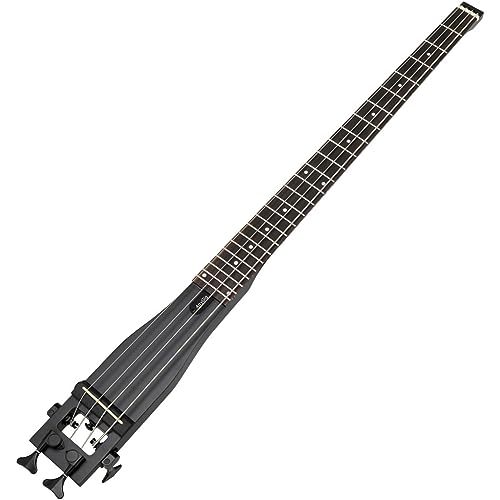 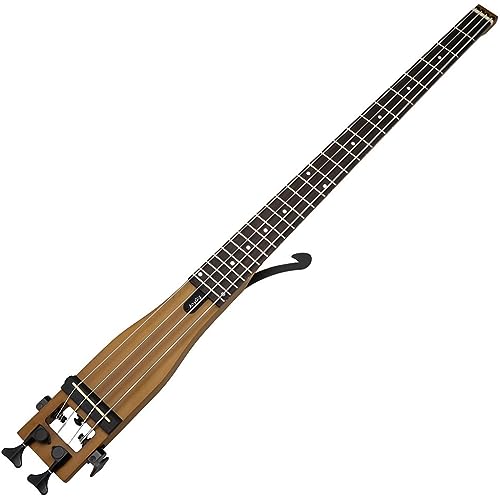 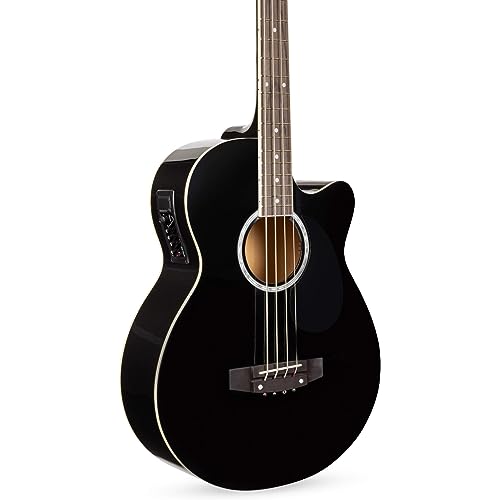 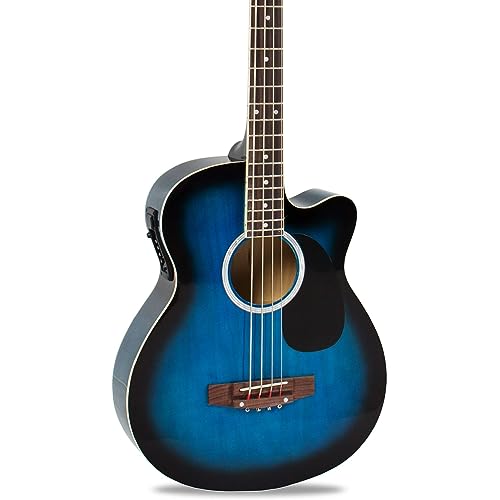 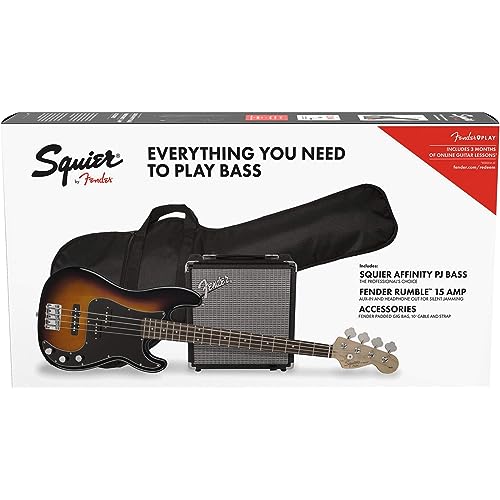 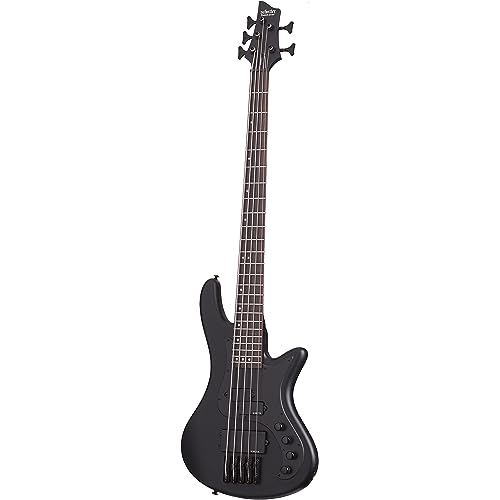 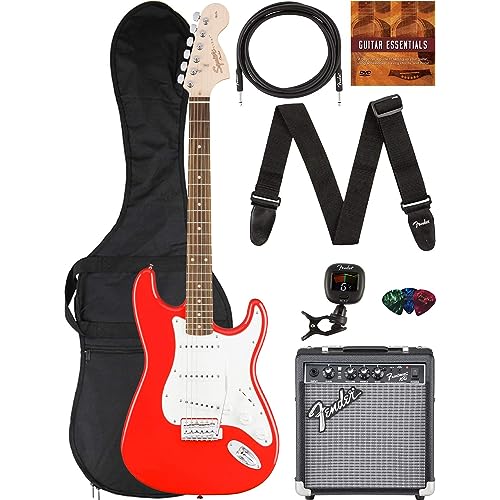 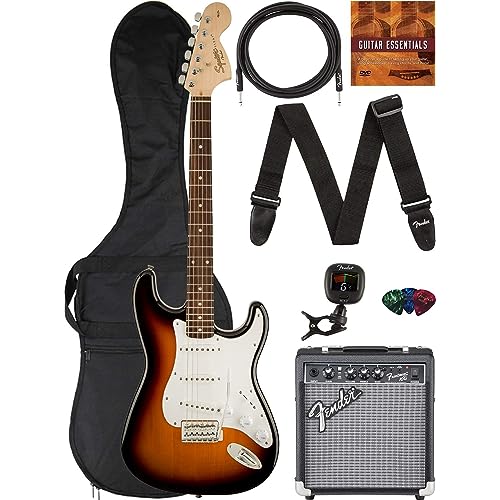