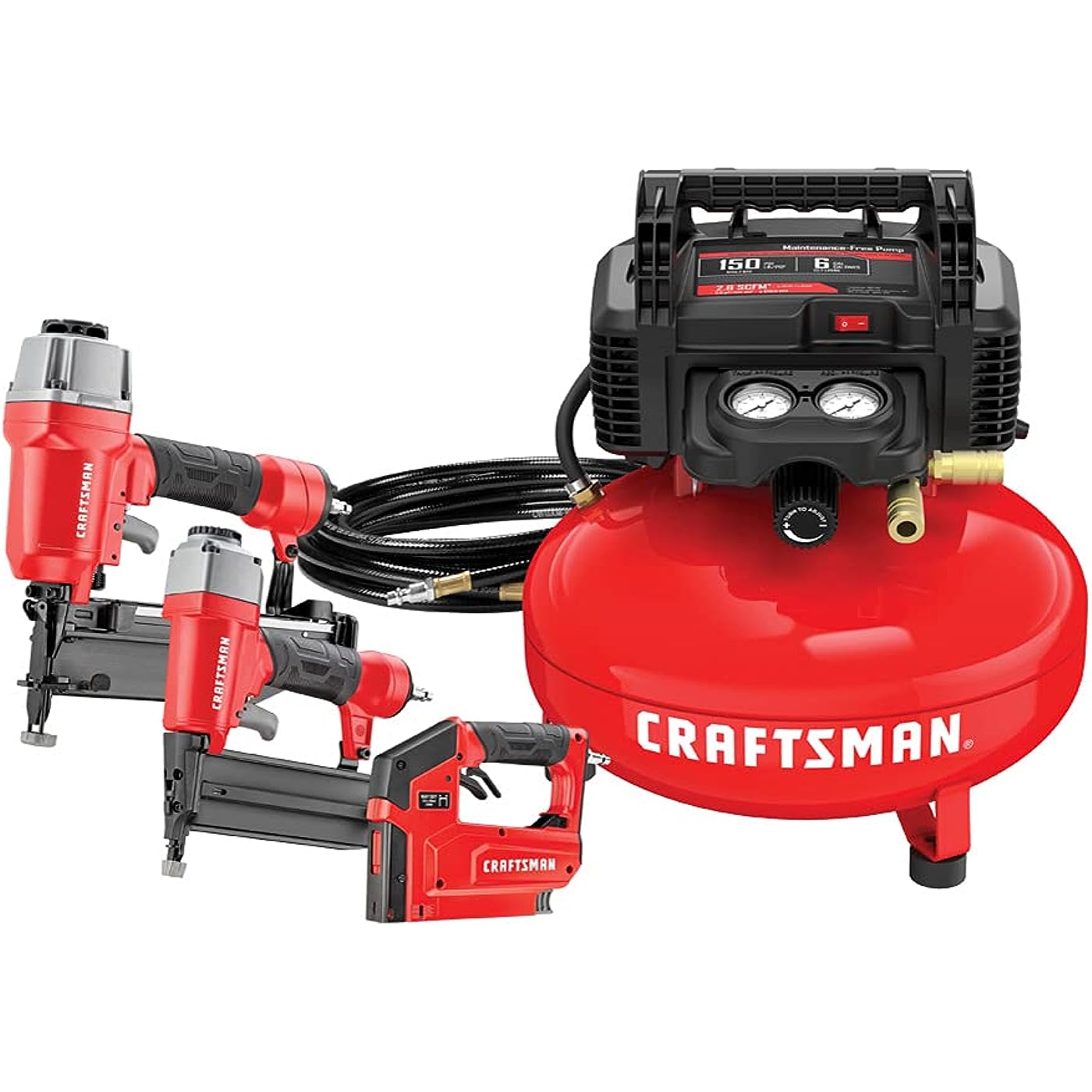 As low as $37 / mo
Learn more
Free shipping on this product
Availability: Only 5 left in stock, order soon!
Fulfilled by Amazon
Arrives Friday, Jan 21
Order within 21 hours and 24 minutes

The 3 Tool & Air Compressor Combo Kit is ready for use out of the box. 6 gal. The Air Compressor is Proudly Made in the USA with Global Materials in Jackson, Tennessee and features an oil-free pump making it more durable and maintenance free. 18 Ga. Brad Nailer and 16 Ga. Straight Finish Nailer have the power you need to drive nails into small trim, shoe molding, and baseboards. 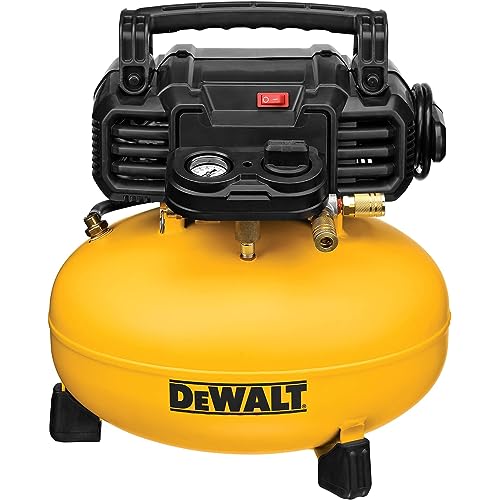 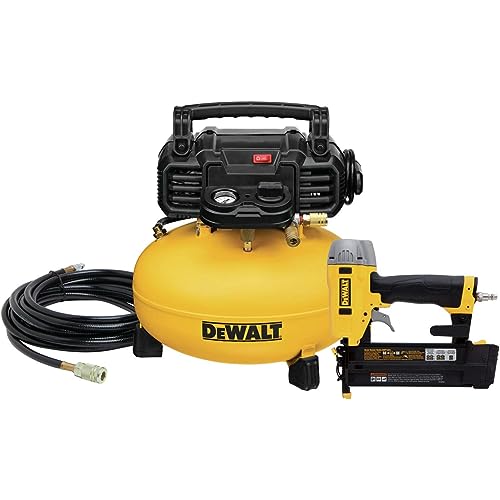 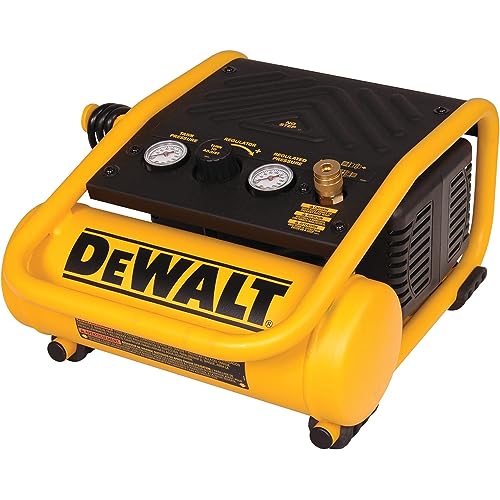 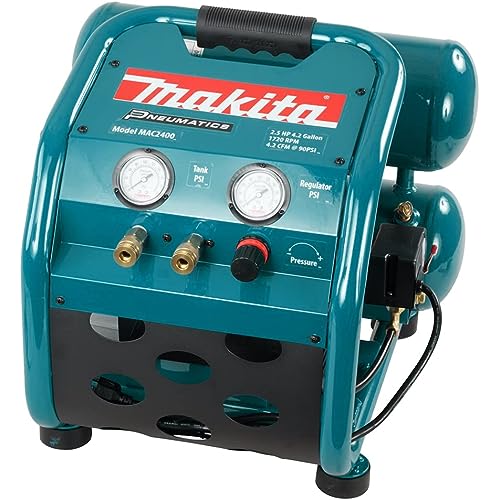 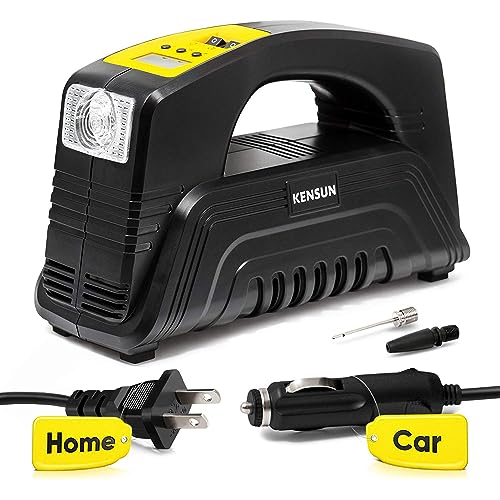 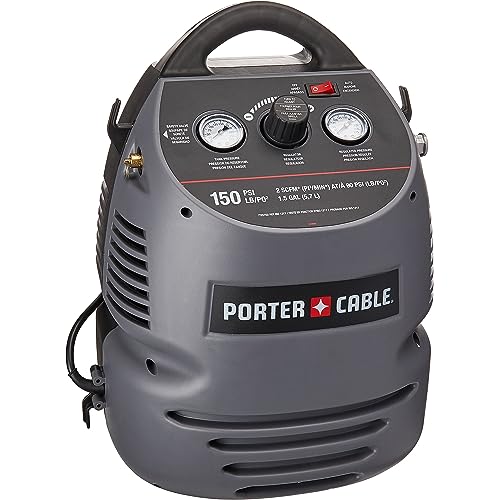 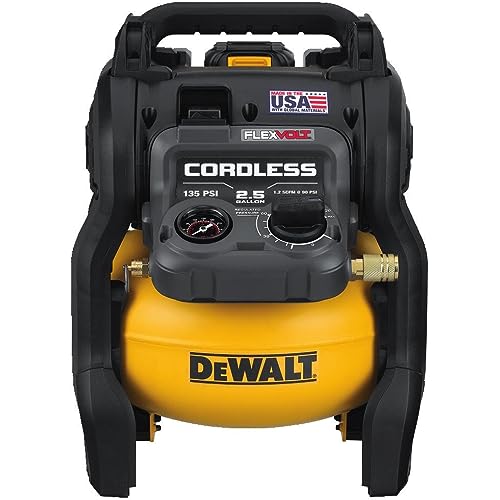 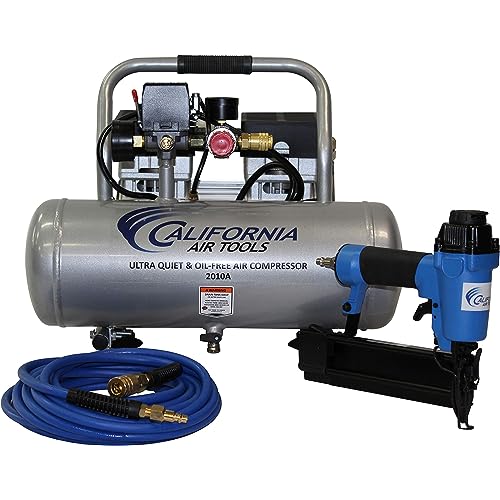 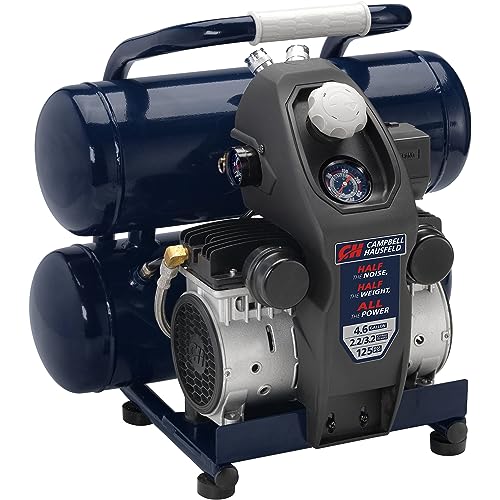 Quiet Air Compressor, Lightweight, 4.6 Gallon, Half the Noise and Weight... 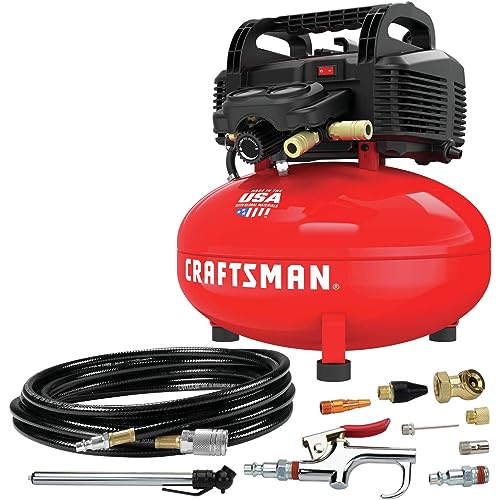 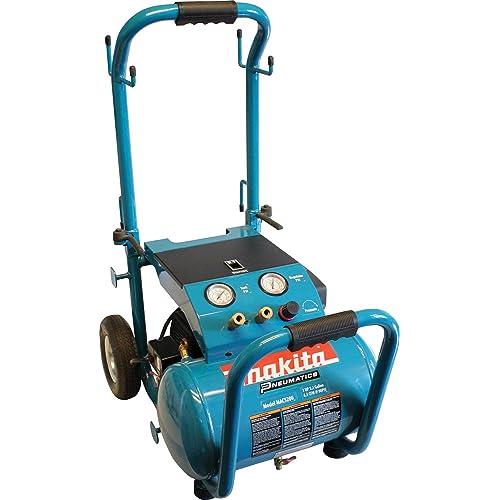 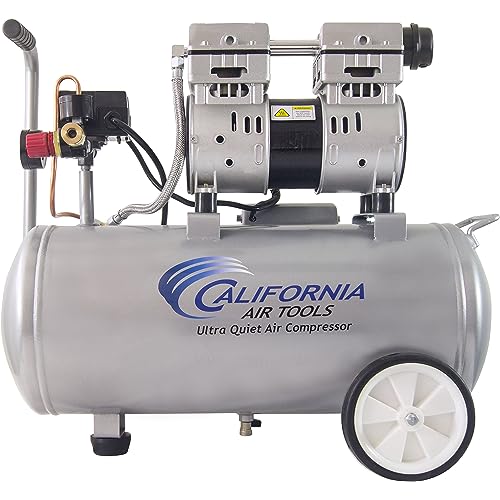