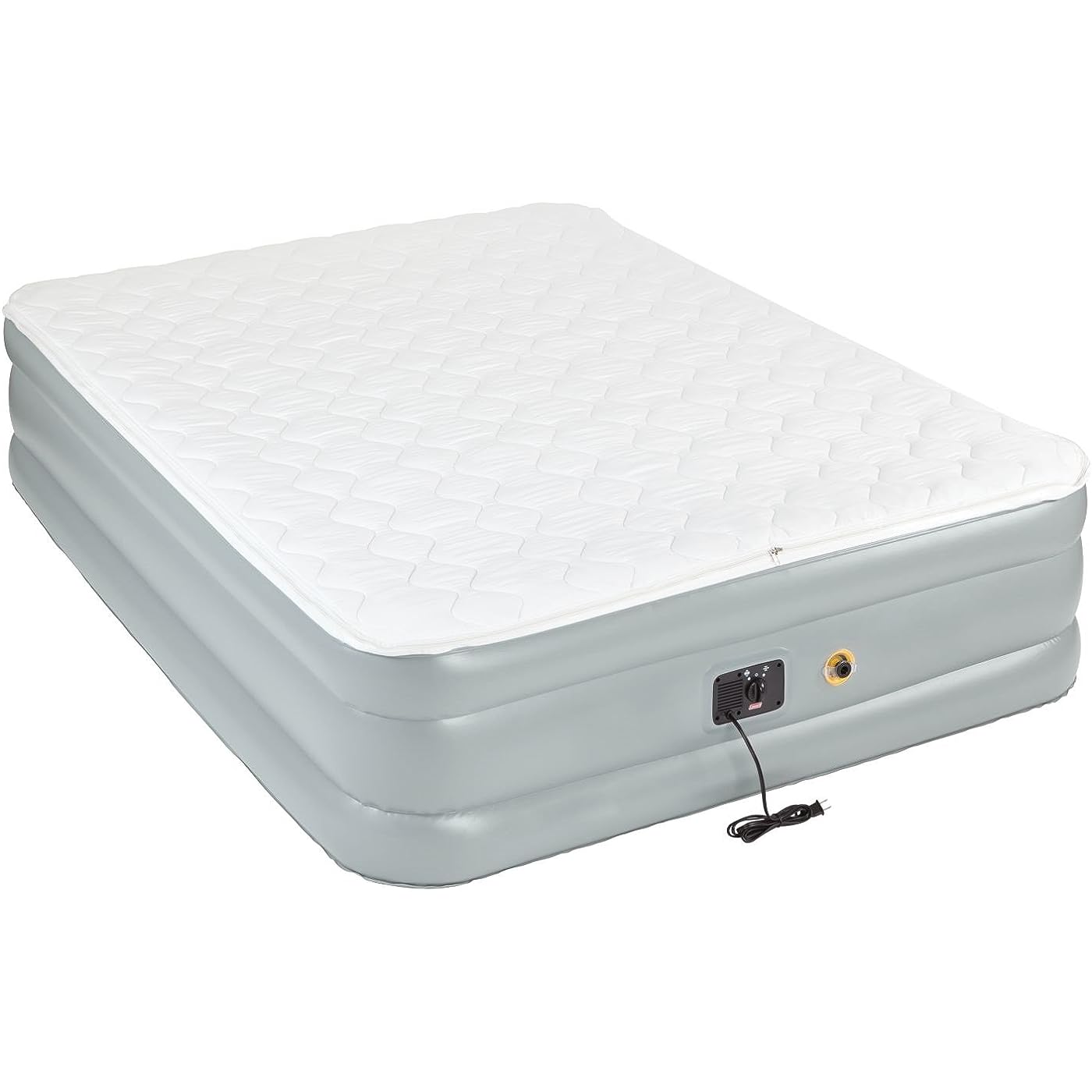 Checking for product changes
$161.85 Why this price?

As low as $27 / mo
Learn more
Free shipping on this product
Availability: In Stock.
Fulfilled by Amazon
Arrives Saturday, Jan 22
Order within 21 hours and 32 minutes

Give your guests a luxurious, restful night of sleep with the Coleman SupportRest Elite Quilted Top Double-High Airbed. This air mattress has a removable, washable quilted top that is as soft and comfortable as a traditional bed. Equipped with a built-in SwiftRise pump, it rapidly inflates in under three minutes. Once the mattress is inflated, the AirTight system and Double Lock valve work to prevent leaks and maintain the desired level of firmness. With its Support Lock reinforced construction, this inflatable bed helps provide a more stable sleeping surface to promote all-night comfort. Its double-high height makes getting into and out of the bed easier. When you're ready to pack up, you can use the pump to deflate your air mattress completely for easier packing. An included carry bag makes storage and transport simple.

Domestic Shipping: Currently, item can be shipped only within the U.S. and to APO/FPO addresses. For APO/FPO shipments, please check with the manufacturer regarding warranty and support issues. International Shipping This item can be shipped to select countries outside of the U.S. Learn More 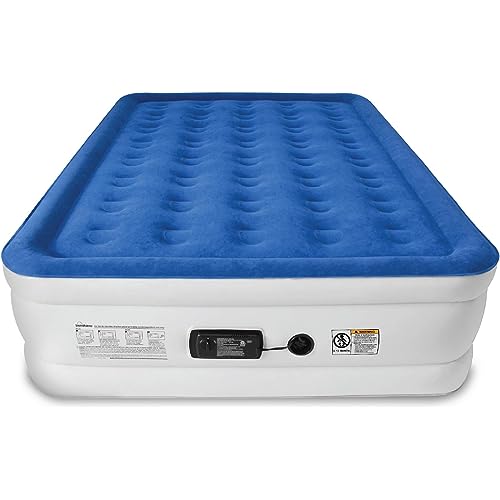 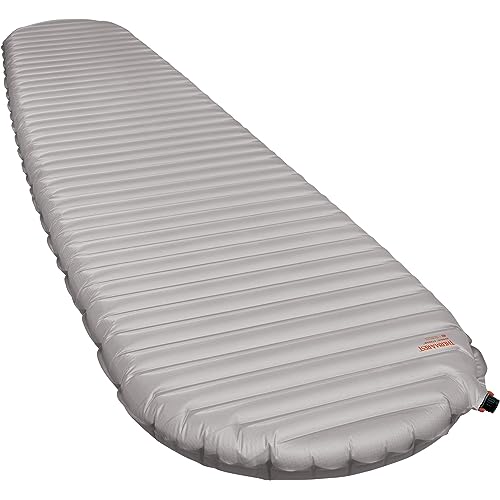 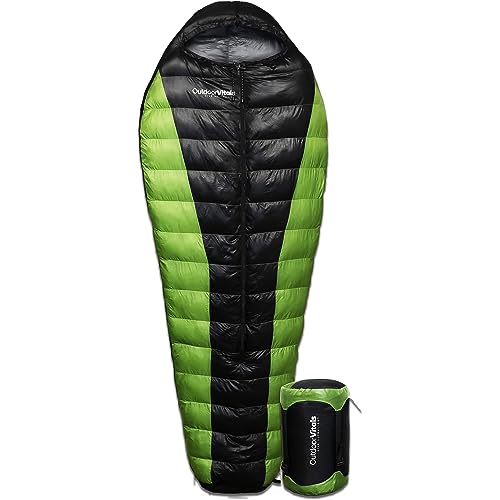 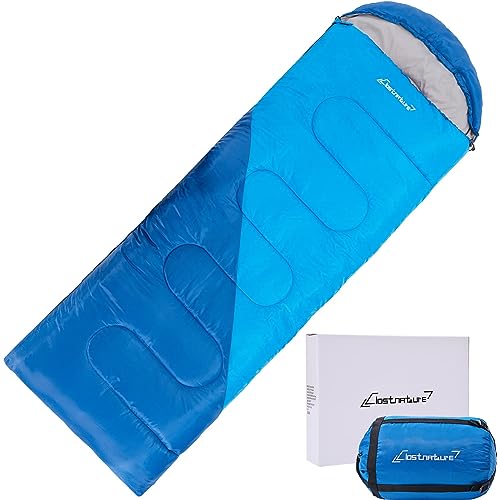 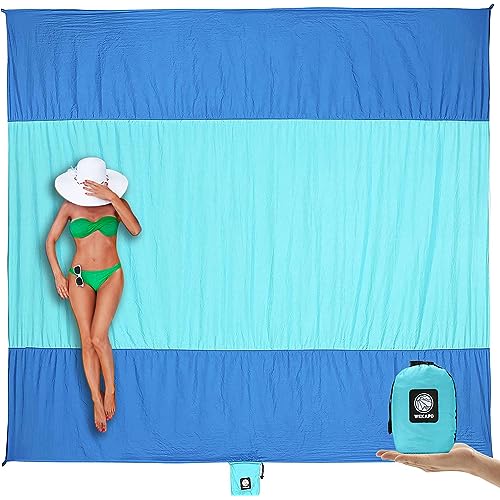 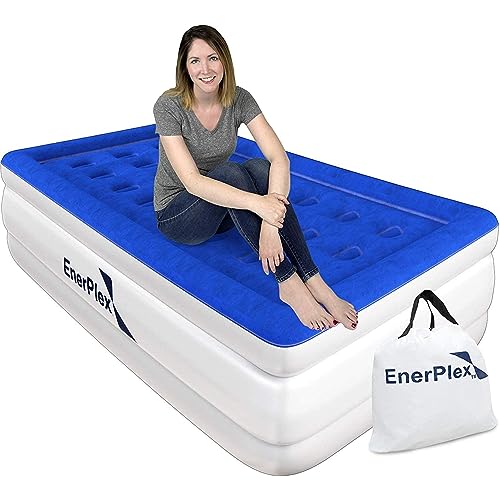 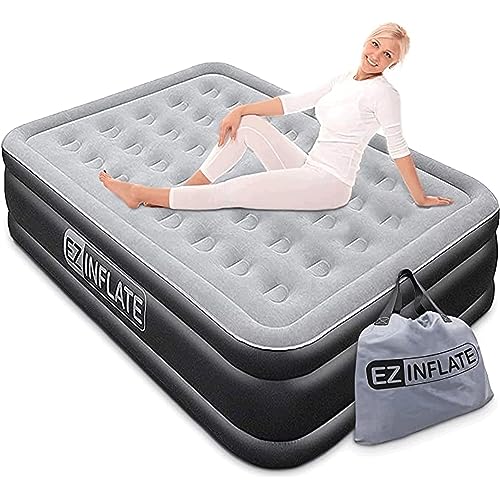 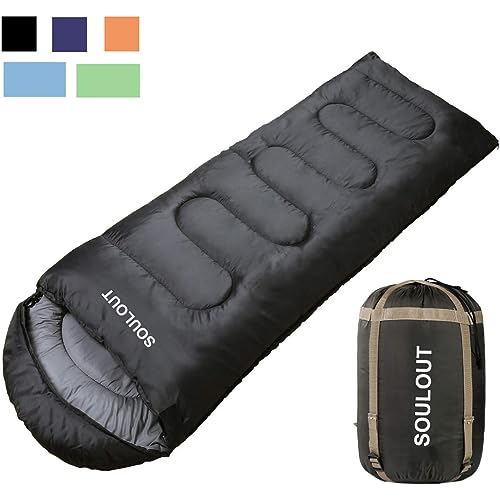 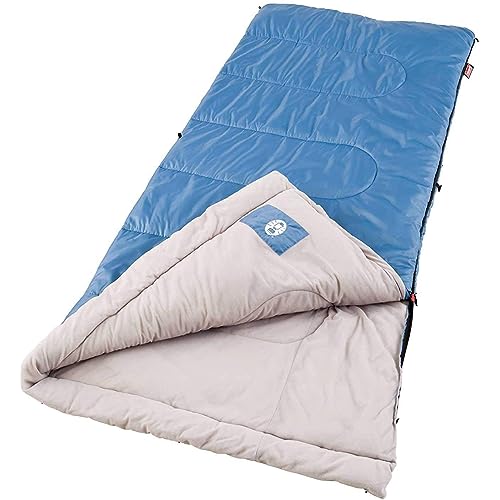 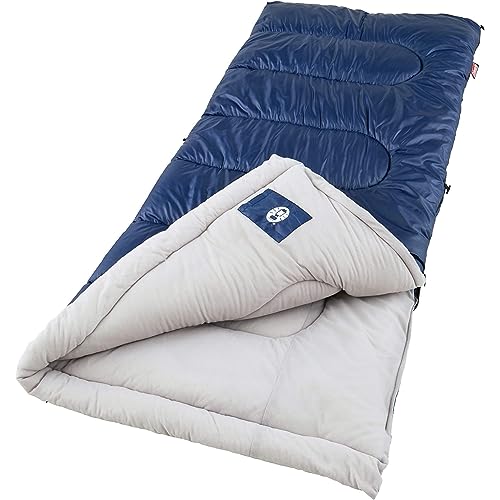 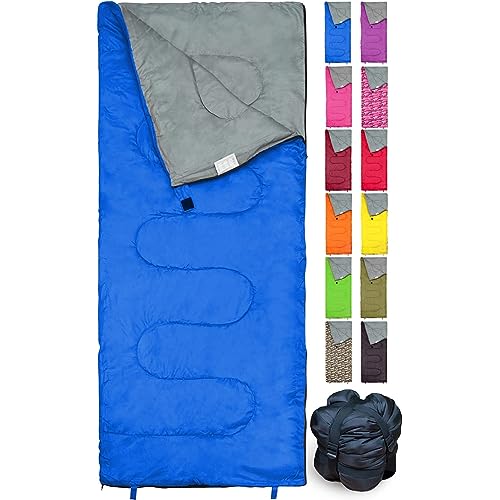 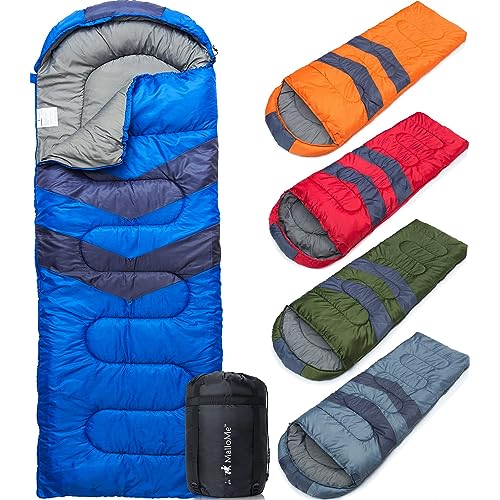 2.0 out of 5 stars | Nice, but the noise!
This mattress is okay, Pros: -Its tall, so it feels like a real bed -it has its own pump, easy to inflate, deflate -easy carrying bag Cons: -ITS SO NOISY. i was scared to turn over because i thought i would wake up my neighbors while camping. it makes that sound like a wet hand or leg against rubber, but its so loud so everytime you move while laying on it, it makes a lot of noise. - the pillow top seems practical but its not. the zipper would scrape against my legs when sleeping on my stomach. - it did hold its air better than some mattresses ive used, but the week we were camping, still had to add air to it 3 times let me know if this review was helpful.
1.0 out of 5 stars | lasted one day then developed huge bulge in the middle
First night this mattress was like sleeping on a cloud. The second night I added a bit more air and it developed a huge bulge in the middle of the bottom part, so the corners don't sit stably on the floor anymore, and the mattress is like a teeter-totter. I slept on it anyways thought it was less than 100% and the third night I woke up where one side seems to have collapsed, just sitting on the floor the mattress has a corner that's almost half a foot off the ground. I've several very comfortable Coleman air mattresses over the years with no issues, sadly the quality seems to be going down. Amazon is sending a replacement I hope the next one is better if not I won't be buying Coleman anymore. Edit: Amazon sent a replacement but it had the same exact problem of bulging in the middle after the second night.
3.0 out of 5 stars | Stopped Holding Air
I had been using this queen sized mattress for camping since June. It had been reasonably comfortable before it started losing air. However, with just me and my wiener dog on it, the air inside wouldn't stay uniformly distributed if I was laying on one side of it. Trying to lay in the middle felt like I was laying on a center ridge or something. That's all a moot point, now, though. At the end of August, it stopped holding air for no apparent reason. It's still marginally usable because wherever the leak is, it's a slow one, but that doesn't make it acceptable. I expect quality and durability out of any product (especially Coleman) that I buy. I also expect more engineering effort in the design of something that I am paying extra money for. I guess it's back to the twin sized mattress that I had before purchasing this one.
5.0 out of 5 stars | Coleman is top notch! Grandkid approved 🥰
Coleman air mattresses are the very best! I have exclusively purchased Coleman mattresses for over five years now. Five years ago, I had a Coleman air mattress in my livingroom as a couch/crash pad. The kids and grandkids completely abused it. It never ruptured or leaked. I’ve be a solid believer since then. The only thing these won’t hold up to is cat claws, or other direct punctures. But that is to be expected.
4.0 out of 5 stars | Decent mattress, but use extra blankets under you!
Arrived very quickly with prime shipping. We needed something while waiting on our stuff in our moving truck. The mattress is fairly comfortable considering it is an air mattress. The only complaints I have are that if you sleep with two people and you get closer to the edge it tends to want to droop and you feel like you're going to roll out, and I froze on this thing with a regular sheet and comforter, and I was inside my house with the temp at 72. I think I needed some sort of thicker mattress pad or you should use a warming blanket under you. It will be an extra bed in our guest room from now on, but I'll make sure they have blankets under them when they use it!
4.0 out of 5 stars | GOOD DEAL!!
I bought this because I was going camping with the grandkids. I weigh over 250, so me and the misses slept on this. now since I used it in the camp grounds, the grand kids have used it around here. SO HAVE I. other than the noise of rubber squeaking.. this is a very comfortable air mattress. Hold air nice also.. still very firm in the morning, did not add air for a couple days
5.0 out of 5 stars | Perfect
Purchased to use as a guest bed for my aging parents to use on a visit, thinking a taller air mattress would work better for them than my pre-existing basic air mattress. It seemed to work very well - I've slept on it myself since then and it's very firm. You almost forget you're on an air mattress! Holds air well and the built-in pump is awesome. A little bulky for traveling so this will primarily be used as an occasional guest bed and it is perfect for that.
5.0 out of 5 stars | Great for indoors, not so much for
This is great for indoor use. It was one of the most supportive air mattresses I have ever used, even after slightly deflated to soften it. When fully inflated, it's very firm, but still soft on top with the pad. I did take this on an extended camping trip, which was a mistake for a few reasons. The height means there is not much vertical space in dome tents (even large ones). I purchased a camping battery that had an outlet that can handle 100W peak, but the pump drew too much power. Another power source was needed to get it inflated. I'd like to see a reduced power (and slower) mode for outdoor or off grid use.