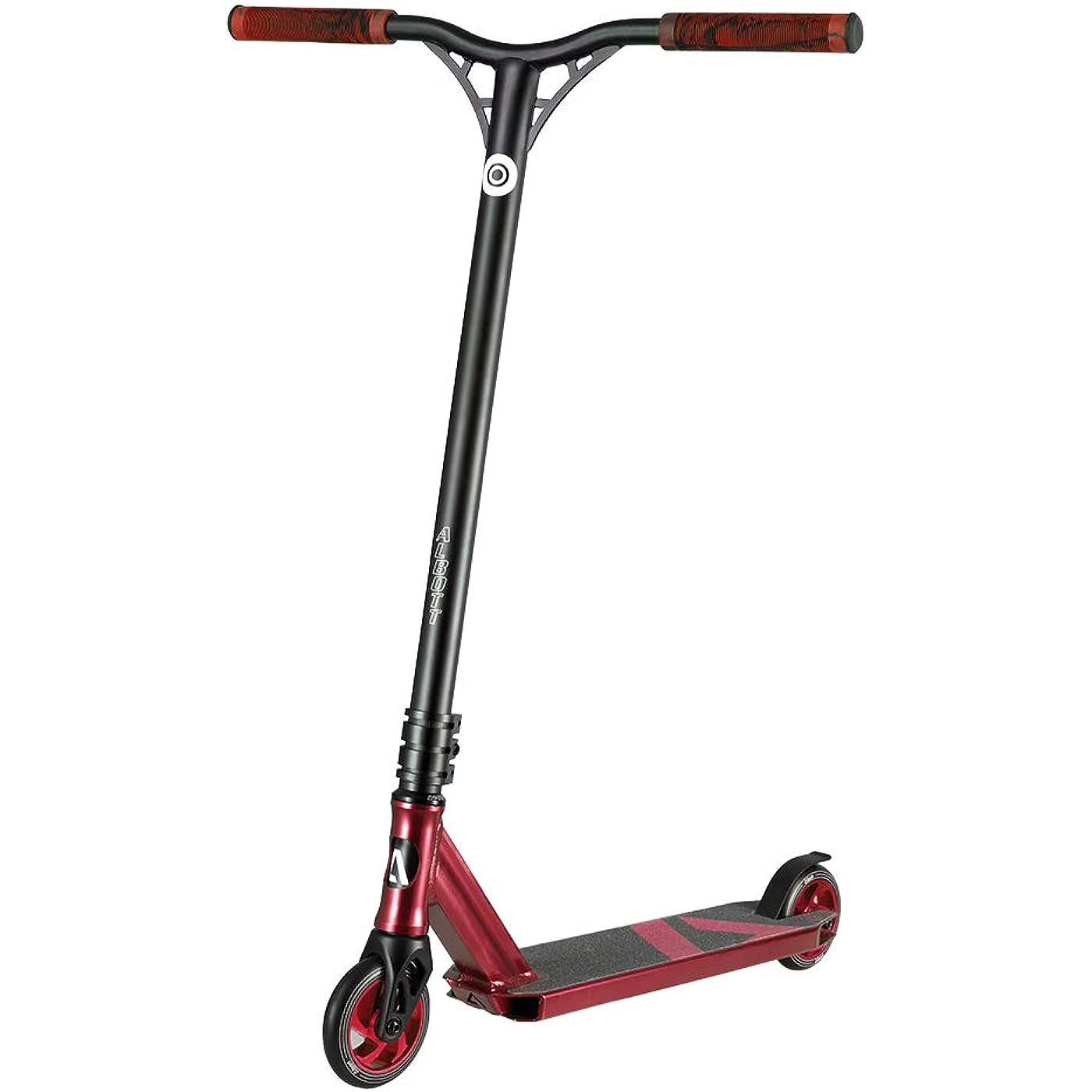 Free shipping on this product
Availability: In Stock.
Fulfilled by Amazon
Arrives Wednesday, Aug 17
Order within 18 hours and 24 minutes

If you place your order now, the estimated arrival date for this product is: Wednesday, Aug 17
Yes, absolutely! You may return this product for a full refund within 30 days of receiving it. 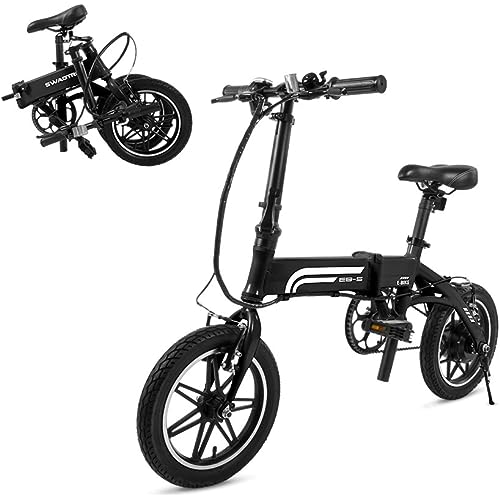 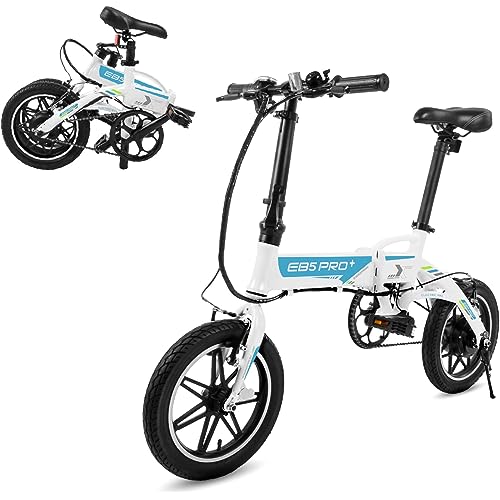 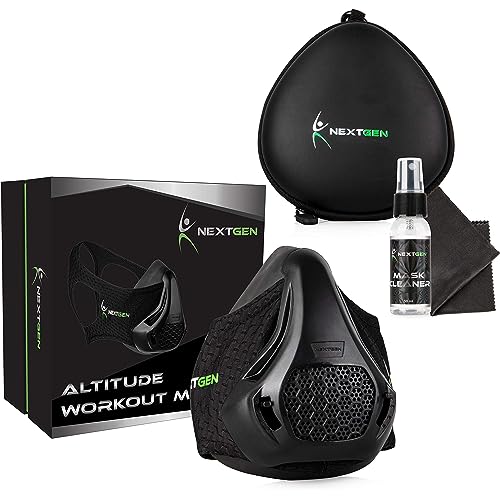 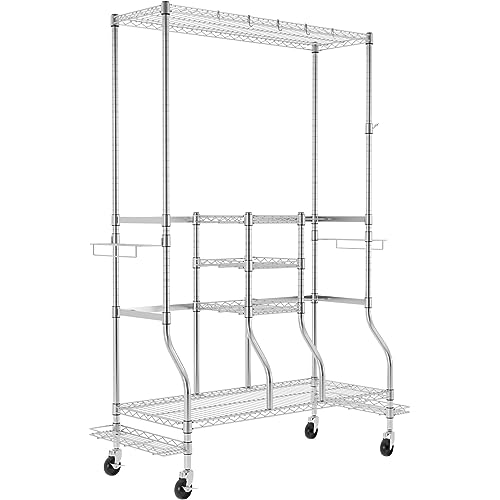 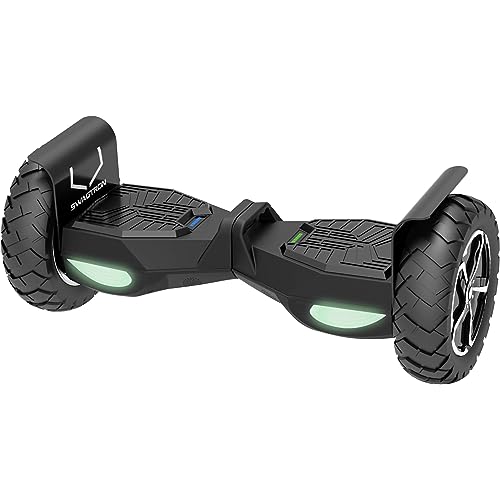 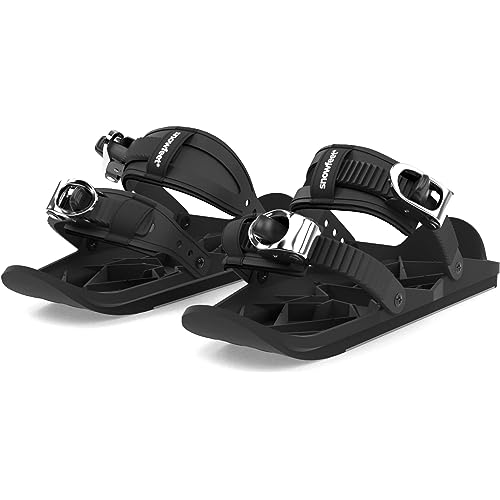 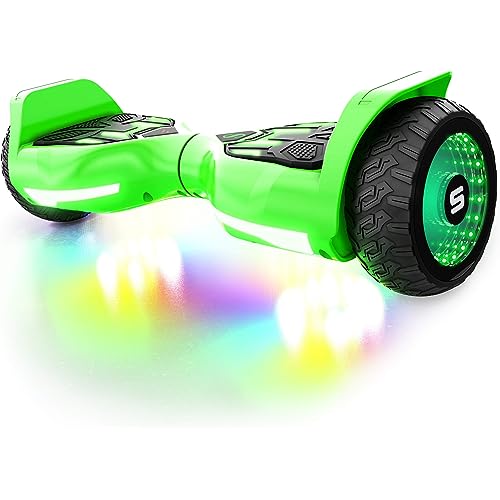 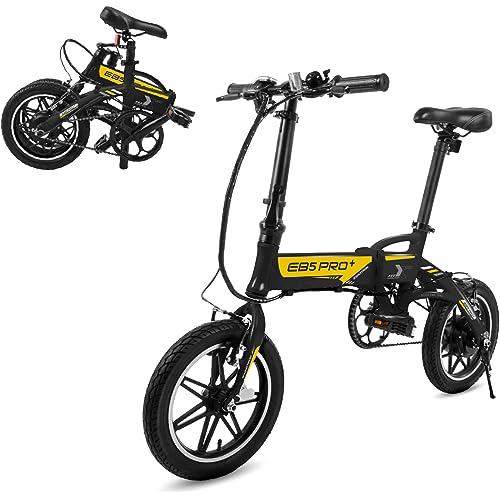 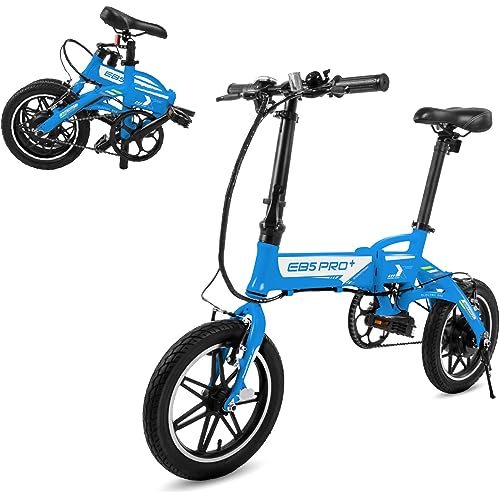 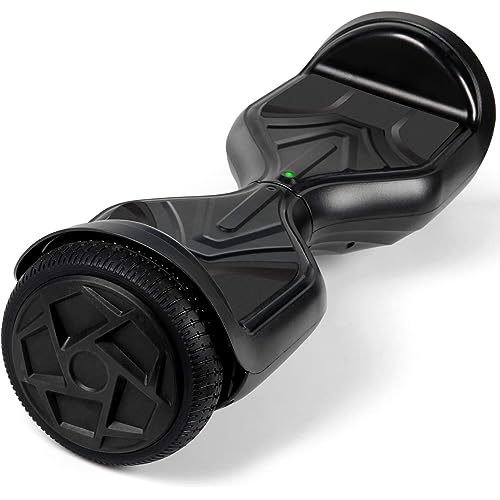 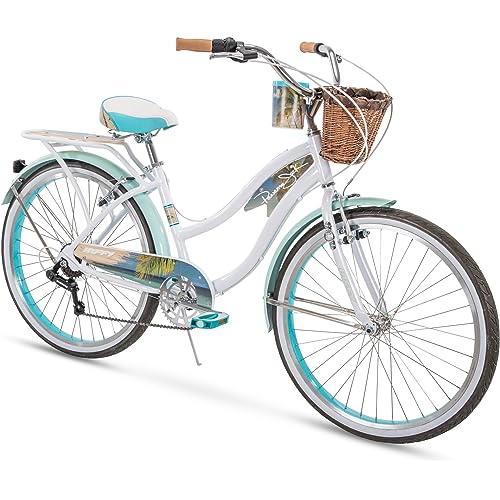 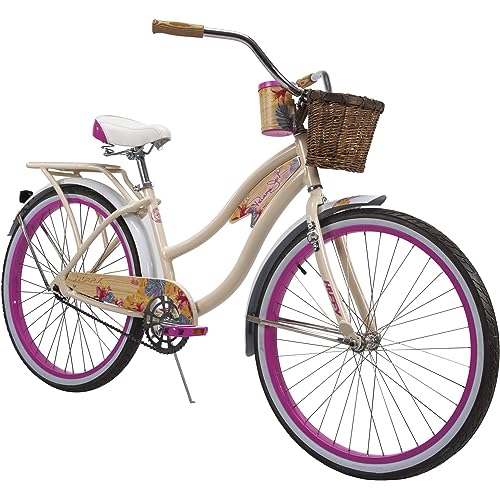 Seconds from disaster! Forks snapped in half!! Obvious design flaw.

It really pains me to write this, because up to this point I really thought this was a solid, well-made, quality scoot. However, this is so serious of an issue, I had to bring awareness to a clear and present danger within the design of this scooter. I bought the Albott Pro Stunt Scooter for my son on May 28th, 2020. I did a lot of research to ensure he wasn't going to be riding a piece of trash and that I wasn't mindlessly putting my son in harm's way. I'm a big proponent of safety. I'm willing to pay more for the assurance that higher-priced items are of better quality and they will perform well and not fail at the wrong moment. I thought that's what I was buying when I purchased this scoot. However, I learned today I was mistaken! During a session at the skate park today, 10/23/2021, my 14 yr old son, who is 6' and 126lbs, had been scootering around for about 30mins up and down steep vert ramps when he launched down a 8'-10' halfpipe and was coming up the opposite transition and SNAP! Thankfully, he was riding up and he was just at the top of the ramp when the forks decided to let loose. Had he been going down and hitting the flat bottom of the ramp it would have been bad. Really bad! He was seconds away from a disaster! I have two of these scooters that were purchased one year apart, so I tore both of them down and discovered the old scoot that broke has a design flaw in the forks. If you look closely at the images I uploaded, you will see the broken forks have a beveled section where the diameter of the forks stem reduces and becomes smaller. It's at this beveled point that the forks snapped. I also noticed other customer reviews, which discuss the same issue, all have the same beveled design exactly where the forks snapped. However, I discovered the new scoot forks don't have a bevel and the fork stem is the same diameter from top to bottom. A re-design due to all the breakage issues?? Possibly. Anyway, If Albott hasn't already, I really believe they ought to do the right thing and recall all of these older models that have this design flaw. Children are getting hurt, according to one reviewer who uploaded a video of their child's scoot snapping in half after doing a small bunny hop and the child falling backward and sustaining a bad head injury. Not to mention all the apparent near-misses like my son encountered today. It's just a matter of time before someone really gets seriously injured if this issue isn't addressed by Albott. ... show more
show less

Color: Silver
My 13 year old son (5 foot 6, 140 lbs) loves this! He is VERY hard on things, and this is holding up great! He put it together himself. It is very sturdy and well built.

Color: Silver
I was having trouble getting the collar on the handlebar tightened enough and one of the (3) bolts snapped. When I contacted Albott support, I received a reply within 10 minutes. And they are sending a replacement scooter, not just a replacement collar. That's pretty impressive customer support. BTW, my 13 year old grandson loves the scooter and was having a blast riding it until the bolt broke. I'm looking forward to him getting the replacement. ... show more
show less

Color: Silver
The grip tape is cheap, and peeled on first use. the grips on the bars wore down quickly and the fork snapped. I DO NOT RECOMMEND this product what so ever. it is not a well know brand for a reason. the parts are cheap and break and I have had two different models from the company and the same thing happened with the fork. Not to mention that it is an IHC set which is not very common or customizable ... show more
show less

Clamp did not hold up

Color: Blue
Bough for my teen. Researched which product reviewed the best.. son is happy with it but noticed less than 1 week later he wasnt riding it. Asked why... the handle bar clamp doesn't stay put. Every time he jumps it or does a trick the handlebars do their own thing. So after spending this much I am to buy a replacement clamp??? Had husband look at it... nothing else can be done to stabilize it. ... show more
show less

OMG BEST SCOOTER YET altho this is the only one i have. not that expensive for its amazing-ness! :)

Color: Blue
very happy, not that heavy for its size ,smooth, wheel is easy to remove, very fast. bigger than i thought but it is still good for me. very good grip i was riding it on a wet wooden kitchen floor and i did not die which means its a very good scooter. seriously i cant make this scooter slip even if i push sideways. i cant stop riding it. ... show more
show less

Color: Gold
The main reason I bought this scooter was because of how tall the handlebars are. These have the tallest bars at 25 inches for any relatively inexpensive scooter. I'm 5 foot 5 inches tall and anything shorter is uncomfortable to ride. Every other scooter $120 or under I was researching had 22-23 inch bars for younger kids. I've been riding this scooter at the skatepark for a few weeks now and it's held up great. The handlebars are 25 inches wide as well so I did cut 3/4" off each end. The next thing I'll replace is the grip tape, this one does seem to wear quickly. The wheels also have some spots with holes as well but haven't affected the scooter yet. It does look like they could fall apart if it worsens. But I don't mind replacing the wheels in the future. Overall this scooter's been great and I recommend it for the price. ... show more
show less

Wheel constantly goes out of alignment

Color: Blue
Disappointed. when we assembled this, no matter how hard we tightened it. The wheel would loosen as my son would ride the scooter and we had to keep fixing the wheel so it would be aligned with the rest of the unit. We returned it within the refund and ordered a replacement unit. The second unit I had professionally assembled. Although the collar is now very tight on the unit, the wheel is still turning when my son does tricks on the scooter. It's a trick scooter so it should be able to withstand slams on the concrete/ramps. Our older scooter never had this problem. ... show more
show less